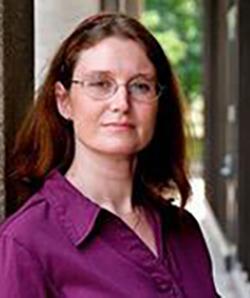 Karyn M. Newton is Executive Aide to the Vice President, Office for Inclusion, Diversity, and Equal Opportunity and is the Manager, Development Operations.

Prior to her appointment she was an Executive Aide at Case School of Engineering, and was the Direct Mail Coordinator, Office of Annual Giving. She also served as Secretary IV at the CASE School of Law.

On campus she was a Senator in the Graduate Student Senate. She served as a Staff Advisory Council Representative for four years and was co-chair of the Elections Committe. She currently serves on the Baker-Nord Graduate Student Committee.