Be it race, ethnicity, religion, political persuasion, sexual orientation or gender identity, all Case Western Reserve University faculty and staff—current and future— are celebrated and supported through the Office for Inclusion, Diversity and Equal Opportunity and its extensive network of campus programs, partnerships, groups and global influences.

113 staff and faculty have graduated from the Office for Inclusion, Diversity and Equal Opportunity’s highly acclaimed diversity education program, Train the Champion, since its inception in 2011.

$18 million (28 percent) of the $65 million in contracts related to major construction and renovation projects at the university was awarded to minority-and women-owned businesses in the 2014–2015 fiscal year.

4 is the rating CWRU received (out of a possible 5) from the LGBT Friendly Campus Climate/Pride Index. The national index rates campuses on their environment and policies related to the Lesbian Gay Bisexual Transgender community.

1,000+ faculty and staff completed the Diversity 360 program during the academic year. 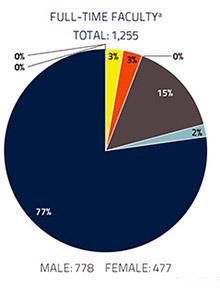 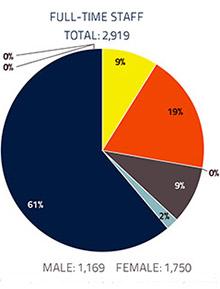 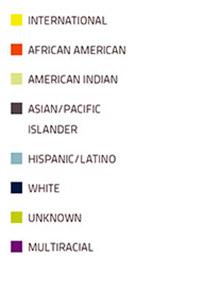