LOWE, K. (KOSCIUSKO) ELMO (27 Aug. 1899 - 26 Jan. 1971) capped 48 years as an actor and director with the CLEVELAND PLAY HOUSE by serving as its second managing director from 1958 to 1969. He was born in San Antonio, Tex., but raised in Los Angeles, Calif., where one of his boyhood friends was the future Metropolitan Opera baritone, Lawrence Tibbett.

He studied acting at the Carnegie Institute of Technology in Pittsburgh, Pa., where he worked with FREDERIC MCCONNELL and married fellow student Dorothy R. Dolly Paxton (1 Oct. 1899 - 3 July 1982) of Greenville, Miss. When McConnell was named first managing director of the Cleveland Play House in 1921, he brought the Lowes with him.

Lowe achieved a reputation as a matinee idol in the 1920s, with one Play House legend holding that they couldn't display his picture in the lobby without it being stolen by female admirers. No one at the Play House seemed to know what the “K” stood for in his name; even his wife called him "K," and he always called her "Paxton." They often appeared together on the same stage, sometimes playing husband and wife. 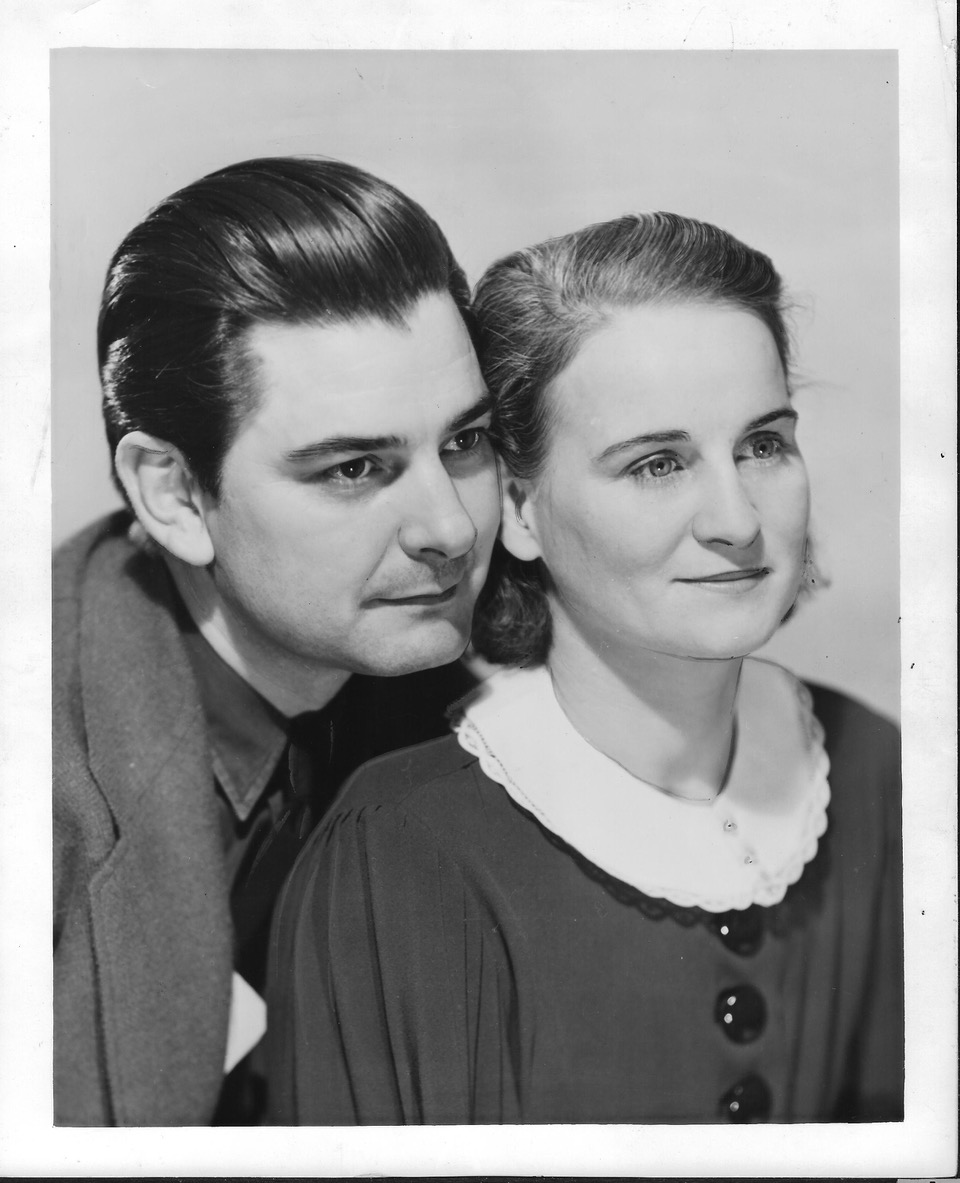 Lowe directed or acted in an estimated 300 roles, exerting a formative influence on the careers of such Play House alumni as Russell Collins, MARGARET HAMILTON, and Joel Gray. Serving as an assistant to McConnell, he also organized the local Federal Theatre Project of the WPA in 1935-36. Following McConnell's retirement in 1958, Lowe became managing director of the Play House. He held the position until his retirement in 1969.

He was a part-time director for CINECRAFT PRODUCTIONS, a Cleveland-based SPONSORED FILM studio, for over 20 years. One of his early films was Unto the Least of These. The 20-minute color film tells the dramatized stories of an unwed mother who finds hope, an orphan who gets saved from the streets, and a small family on the ropes with an alcoholic father who gets their lives straightened out. The film ends with an appeal for support and to encourage couples to become foster parents. The film was produced for what was then called the Cleveland Humane Society. The Society was an umbrella organization for the Cleveland Foster Care Bureau, Adoption Service Bureau, Alice Hunt Center, National Guidance Bureau, and the Children's Clinic.

Unto the Least of These first premiered at the Cleveland Play House on September 30, 1942 and premiered again later in the year in New York and Hollywood. The film was revised in 1946 and 1948 to emphasize the Society's services for single mothers. The movie on the Hagley Library web site was produced in 1948.

In most of the films he directed, Lowe, like Alfred Hitchcock, made a cameo appearance. He plays the alcoholic father in Unto the Least of These. His real-life wife, Dorothy Paxton, plays the role of his wife in the film. In Land of Promise (1955), Lowe appears as a surveyor in the opening and closing scenes of the movie. In Sadie Ferguson – Post Mistress (1952), a pilot for a TV western, Lowe, appears with the production crew at the end of the film to describe Cinecraft's new three-camera production process Cinescope. In the film, Dorothy Paxton plays the "Post Mistress," and Stanja Lowe, Paxton and Lowe’s daughter, plays “Miss Ferguson.”

The Internet Movie Database credits Lowe with acting appearances in four Hollywood movies: These Thirty Years (1934), The Kid from Cleveland (1949), Trial Without Jury (1950), and Women from Headquarters (1950).

Lowe and Paxton had two children, Phoebe Karen and Sydney Stanja. They lived most of their married lives in CLEVELAND HEIGHTS and SHAKER HEIGHTS. In 1971, Lowe died of a stroke in Abington House of UNIVERSITY HOSPITALS. He was 71 years old.