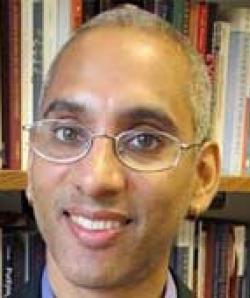 After earning a BA in religion from Reed College, Sarma attended the University of Chicago Divinity School, where he received a PhD in the philosophy of religions. His current reflections concern cultural theory, racism, and post-colonialism.