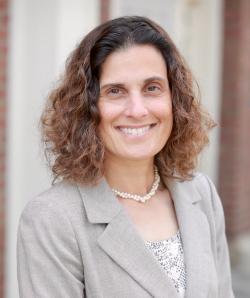 Ms. Berg was the legal consultant for the American Academy of Pediatrics Committee on Bioethics from 2007-2013; was a member of the National Cancer Institute’s Pediatric Central Institutional Review Board from 2006-2009; served on various Protocol Review Committees and Data Safety and Monitoring Boards for the National Heart Lung Blood Institute from 2005-2013; and has served as a consultant for various professional organizations including the American College of Physicians and the American College of Cardiology. In 2008 Ms. Berg was named “Health Policy Researcher of the Year” by the Health Policy Institute of Ohio, and in 2009 she received the Case Western Reserve University Mather Spotlight Award for Excellence in Research. She was appointed the inaugural Oliver C. Schroeder Jr., Distinguished Research Scholar in 2012 and awarded an endowed chair in 2014. In November 2013 she was appointed Dean of the Law School, along with Professor Michael Scharf.