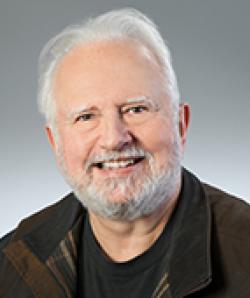 Dr. Youngner is a nationally- and internationally-recognized scholar in biomedical ethics and has published and spoken on topics, including: decisions to limit life-sustaining treatment; ethics committees; physician-assisted suicide; advance directives; definitions of death; clinical ethics; ethical issues in organ and tissue retrieval and transplantation. He has published 125 articles in peer-reviewed scholarly journals. He is the editor or co-editor of nine books, including The Definition of Death: Contemporary Controversies (Johns Hopkins University Press). His latest book, The Oxford Handbook of Ethics at the End of Life, was published by Oxford University Press in 2016.

Rodrîguez-Arias D, Wilkonson D, Youngner SJ. How can you be transparent when you are labeling the living as dead? The American Journal of Bioethics2017 May;17(5):24-25.