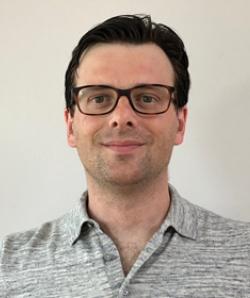 Luke Reader has been a writing lecturer in the SAGES program at Case Western Reserve University since 2015. He received a Ph.D. in History from University of California, Irvine, in 2013, where he examined the development of imperial and international policy in the British Labour Party between the 1920s and 1940s and its impact on left-wing cultural life. Currently, Professor Reader is studying the influence of Liberal philosophies of empire on internationalist thinkers associated with the Labour Party after World War One. Previously, Professor Reader taught History at a number of institutions in Southern California, and was a Visiting Assistant Professor in the History department at John Carroll University. Before entering graduate school he worked for the UK civil service as a press officer.