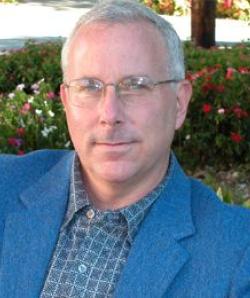 Scott Fine, MBA, is a former strategic consultant, investment banker, public company CFO and private equity business owner. As such, Fine understands value creation as advisor, manager and owner. His background guides his research, where he works to answer several key questions. How does value get created? How is a firm’s financial strategy and corporate strategy linked? How has the shift in company decision-making power from corporate owners to private equity and hedge fund investors altered the way value is created and distributed? Fine’s research focuses on developing classroom materials, including case studies, and internal papers addressing these questions. Appointed to Weatherhead School of Management in 2003, Fine’s has taught over a dozen different courses across most of the school’s programs. Current courses include Cases in Finance, Contemporary Issues in Management, Corporate Finance, and Financial Strategy and Value Creation and Projects in Corporate Finance.

Fine has served on the board of directors of many for-profit companies and not-for-profit institutions, including, currently, EGC Enterprises, the Chautauqua Hotel Company and Moreland Courts Condominium Association.. Fine’s academic roles have included that of faculty advisor and mentor. He has also provided service to the school and the University, including in a number of leadership positions.