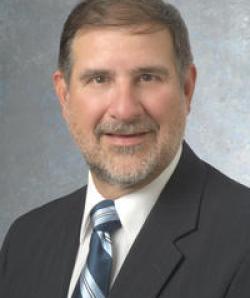 Robert F. Savinell is a Distinguished University Professor and the George S. Dively Professor of Engineering at Case Western Reserve University. Prior to joining the university’s faculty in 1986, Savinell was a research engineer at Diamond Shamrock Corporation and then a member of the faculty of the University of Akron. Savinell was the director of the Ernest B. Yeager Center for Electrochemical Sciences at CWRU for ten years, and served as Dean of Engineering at CWRU for seven years. He has been a visiting professor at Yamanashi University in Japan, Denmark Technical University and MIT.  Savinell has been engaged in electrochemical engineering research and development for more than 40 years.