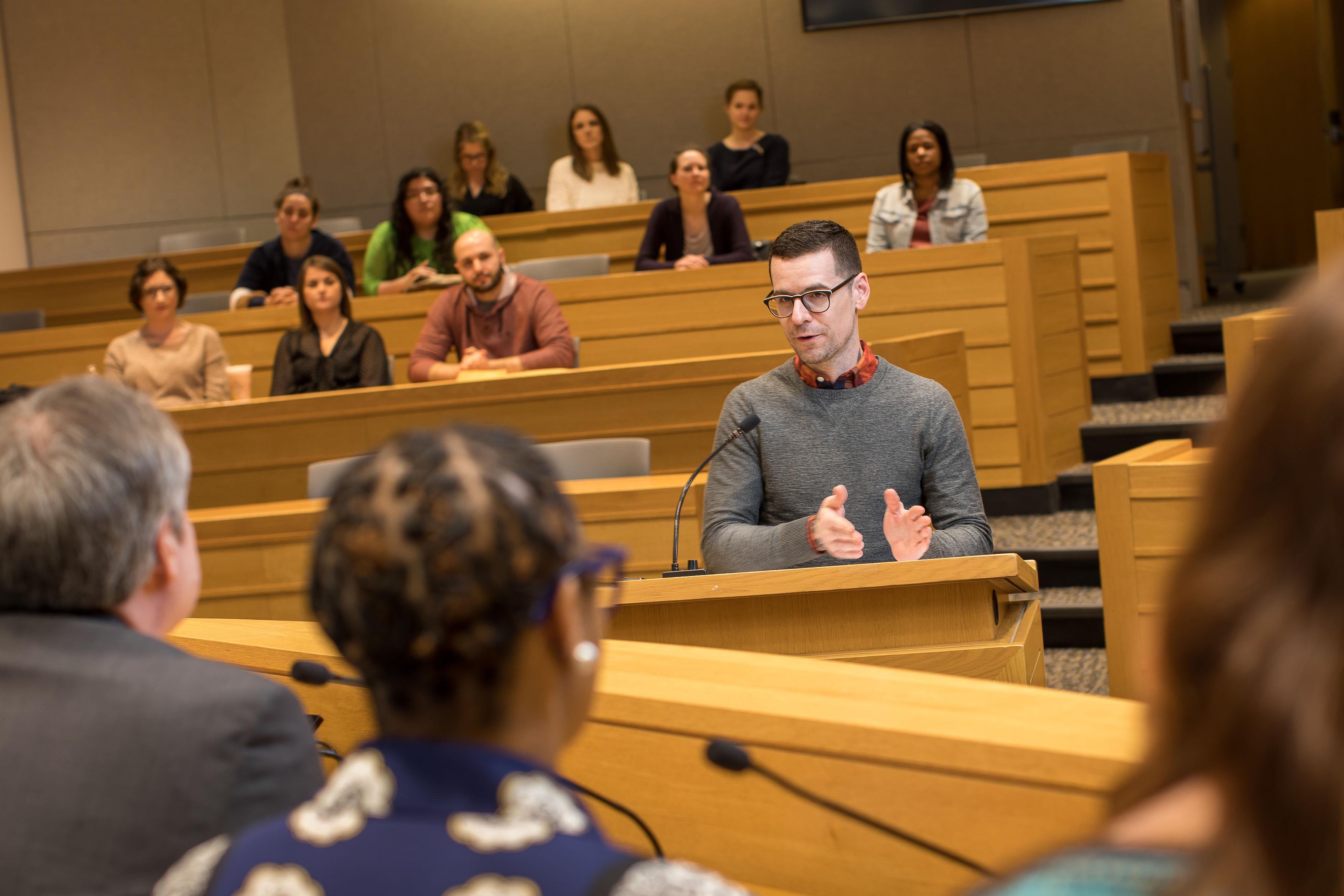 New rankings in the Winter 2022 preLaw magazine place Case Western Reserve University’s School of Law as among the top schools in the nation for Trial Advocacy and International Law, with both receiving an "A+" grade.

The top ranking in Trial Advocacy is based on the strength of the law school’s litigation program. Students practice trial advocacy skills in courses such as Trial Tactics and Appellate Practice and in the co-curricular moot court and mock trial programs.  Only 11 law schools received the top ranking this year.

In addition to its top ranking in Trial Advocacy, the Winter 2022 issue once again ranks CWRU’s International Law program with an A+, one of only nine schools on that top list this year.

This ranking comes as the Cox Center remains at the forefront of international legal issues. In the past few months, the Center’s faculty members and an alumnus filed an amicus brief before the U.S. Supreme Court, and Co-Dean Michael Scharf presented an in-person amicus argument before the Appeals Chamber of the ICC in The Hague.  Students involved in the Center’s Yemen Accountability Project are working on a third White Paper for publication this spring.  And in December, the Center received a generous grant from the U.S.-Russia Foundation to place ​​Russian LLM students at six U.S. law schools annually through the Visiting Russian Law Student Program.