CUSLI serves as a forum where the respective governments, business communities, legal professionals, academics, non-governmental organizations and the media explore and address the issues confronting the Canada - United States relationship.

CUSLI was jointly founded in 1976 by Case Western Reserve University School of Law and the Faculty of Law at the University of Western Ontario. Both institutions have continuously supported CUSLI and its mission for the past 45 years. At its inception, CUSLI was the first academic organization in either country designed to explore legal and policy issues affecting the Canada-U.S. relationship and examine the countries' legal structures and processes to provide comparative law opportunities for students, academics, and practitioners at the supporting institutions and beyond.

Of particular note, CUSLI has hosted numerous prestigious academics, public servants, and private practitioners at its various conferences and events. For example, the institute's 1979 conference hosted Canadian Supreme Court Justice Brian Dickson and U.S. Supreme Court Justice Potter Stewart - the first time justices of the respective courts had ever participated in such a program. Other distinguished guests have included United States and Canadian ambassadors, trade representatives, congressional representatives and ministers of Parliament. 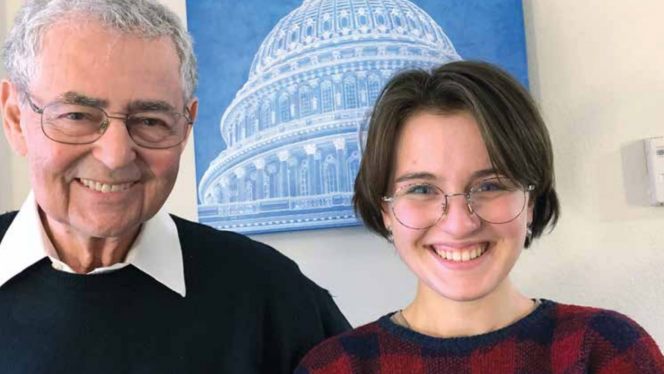 CWRU Emeritus Law Professor Sidney Picker Jr., passed away on April 28. Picker was the founder, initial U.S. director and advisory board chair of the Canada-U.S. Law Institute, which is jointly operated by Case Western Reserve University and the University of Western Ontario. In 2013, the institute established an annual award in Picker’s name for his outstanding contributions to support the advancement of the institute. Read more.

CUSLI seeks to create an open and inclusive environment for the discussion of the issues facing the Canada-United States relationship, as open dialogue and acceptance of varying viewpoints and backgrounds are key to an intellectually rigorous and informed discourse. CUSLI is committed to promoting diversity in line with the priorities of its supporting institutions, Case Western Reserve University School of Law and the University of Western Ontario Faculty of Law.