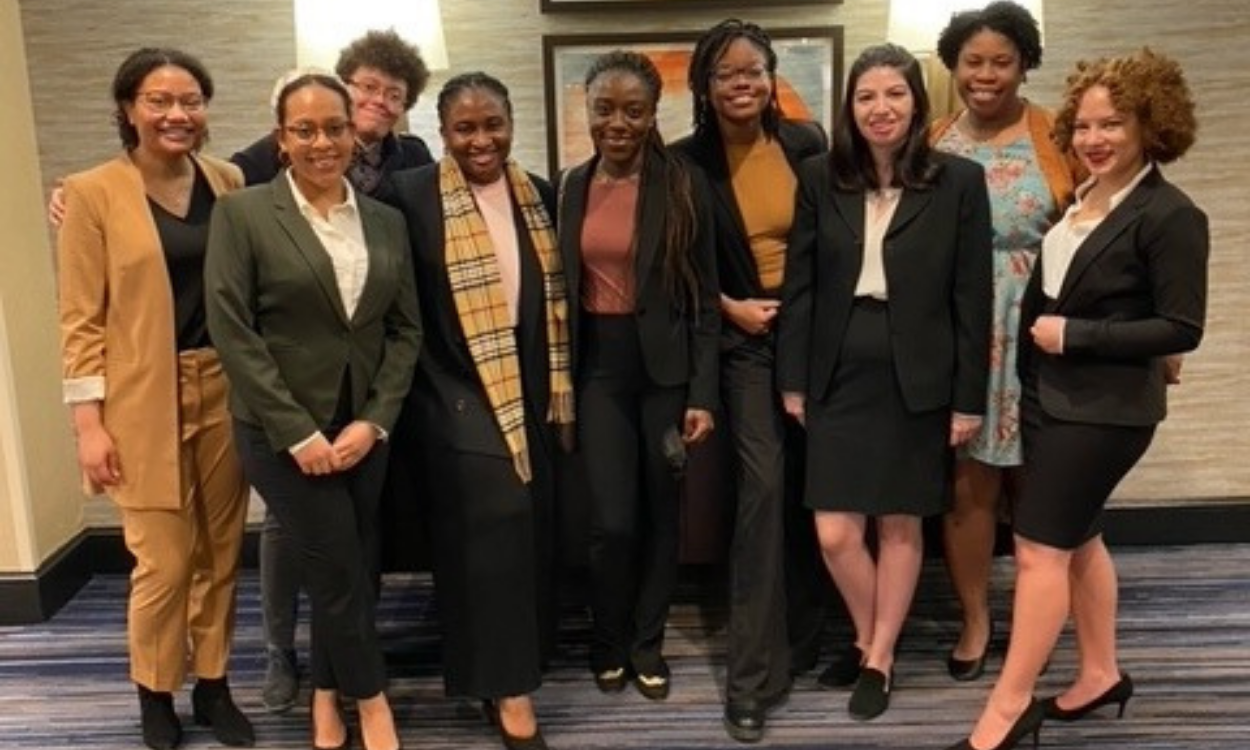 Hayford was honored as Best Advocate for the Midwest Region for the second year in a row.

This year’s mock trial problem was a criminal murder trial. Each team is composed of four advocates who conduct jury trials in pairs. The advocates are required to memorize and perform witness roles, give opening and closing remarks, give direct and cross examinations, make pretrial motions in limine, and argue evidentiary objections to a presiding judge. Teams are allotted 75 minutes to present their entire case before the jury.

“We are pleased with both teams’ performance in St. Louis," said Cox. "They prepared extensively over the months and weeks leading up to the regional competition. I am happy that their hard work is being rewarded. Demari Muff and I look forward to working with the team over the next month to prepare for what is sure to be a challenging National Championship run.”