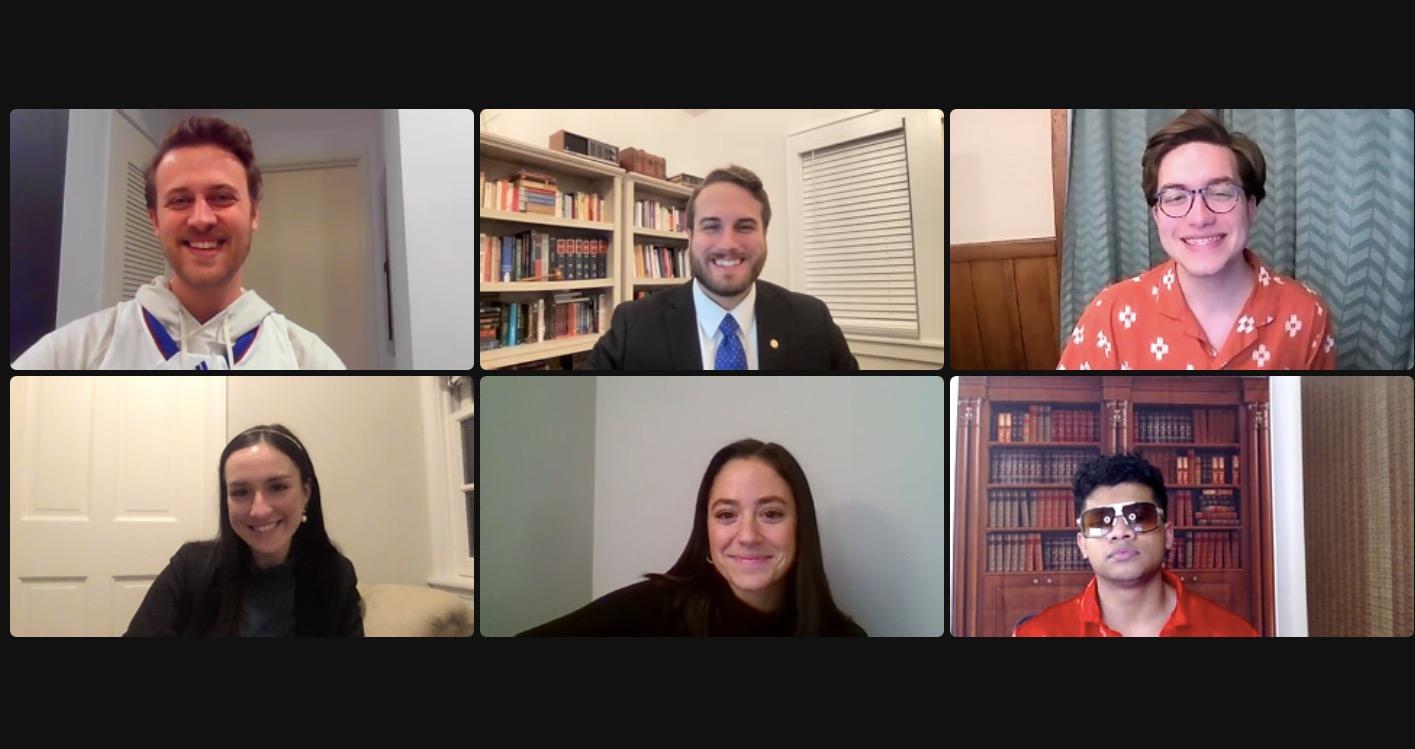 After five intense rounds in the midwest regional competition, the Jonathan M. Ault Mock Trial Program at Case Western Reserve University School of Law is advancing an unprecedented two teams to the National Championship round of the National Trial Competition. This will mark the third time in the past six years that teams from CWRU reached the RegionalFinal, earning a berth in the National Championship rounds, and the first time it has swept the top two positions in the Regional.

Established in 1975, the prestigious National Trial Competition is co-sponsored by the American College of Trial Lawyers and the Texas Young Lawyers Association.  Over 1,000 students from more than 140 law schools compete. 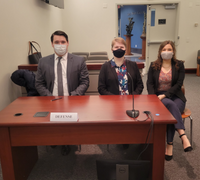 The same weekend, CWRU School of Law also sent two teams to the John L. Costello National Criminal Law Trial Advocacy Competition in Arlington, VA, on Feb. 3–5. The teams adapted as the evidence evolved and changed throughout the competition, which was a criminal case involving charges of murder and robbery.

The School of Law's Mock Trial program is supported by the Jonathan M. Ault Memorial Fund, established in 1984. Based in part on the strength of its Mock Trial and Moot Court programs, CWRU School of Law is ranked 6th best law school in the nation for practical training by National Jurist/PreLaw Magazine.