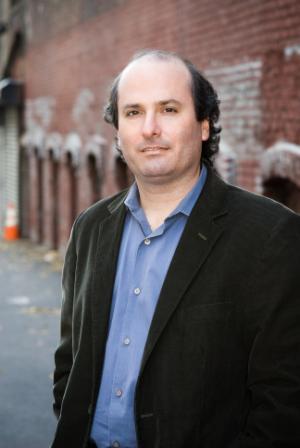 David Grann is a number one New York Times best-selling author and an award-winning staff writer for The New Yorker magazine. His first book, The Lost City of Z: A Tale of Deadly Obsession in the Amazon, was shortlisted for the Samuel Johnson Prize and named one of the best books of 2009. The film adaptation of Grann’s nonfiction work was released in 2017. Written and directed by James Gray, it stars Charlie Hunnam, Robert Pattinson and Sienna Miller. Grann’s writing has appeared in such notable publications as The Atlantic, The Washington Post and The Wall Street Journal. His latest book is Killers of the Flower Moon: The Osage Murders and the Birth of the FBI.