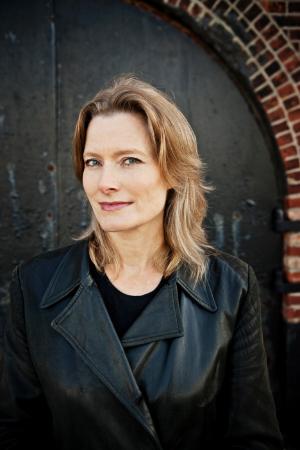 Author Jennifer Egan has written five novels, including The Invisible Circus(1995); which was adapted into a film starring Cameron Diaz; Look at Me(2001), a finalist for the National Book Award; A Visit from the Goon Squad(2010), for which she won the Pulitzer Prize and the National Critics Circle Award; and Manhattan Beach (2017), for which she won the Andrew Carnegie Medal for Excellence in Fiction. Her short stories have appeared in The New Yorker, Harper’s, Granta and McSweeney’s among other publications.