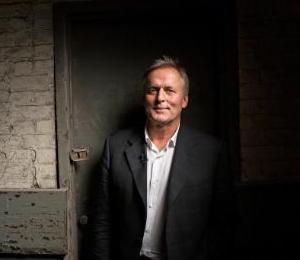 Attorney-turned-author John Grisham has sold more than 275 million copies worldwide, making him one of the most successful writers of all time. A master of the legal thriller, his best-known novels include A Time to Kill (1989), The Firm (1991), The Pelican Brief (1992) and Sycamore Row (2013), for which he received the Harper Lee Prize for Legal Fiction. Nine of Grisham’s novels have been adapted into feature films. In 2009, Grisham received the Library of Congress Creative Achievement Award for Fiction. His latest book is the novel, The Rooster Bar.

Pre-signed copies of Mr. Grisham’s books will be available for purchase after the show. There will not be a book signing.