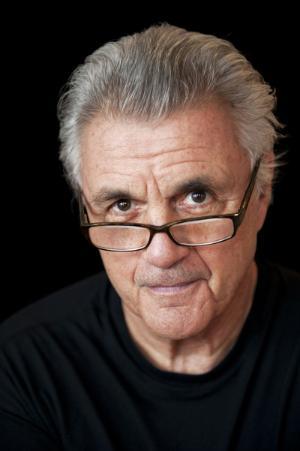 John Irving is one of the literary world’s most popular and respected writers. He is the author of 14 novels, including the international best-seller The World According to Garp, for which he won the National Book Award; A Prayer for Owen Meany; A Son of the Circus; and The Cider House Rules, which was adapted into an Academy Award-winning film. In 2001, Irving was elected into the American Academy of Arts and Letters. His latest novel, Avenue of Mysteries, is a New York Times best-seller.

This Lecture has Sold Out.