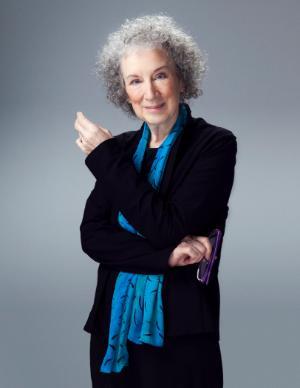 Canadian writer Margaret Atwood is the author of more than 40 books of fiction, poetry and critical essays. She is best known for her novels, including The Handmaid’s Tale, for which she received the Arthur C. Clarke Award and the Governor General’s Award; Cat’s Eye; Oryx and Crake; and The Blind Assassin, for which she received the Booker Prize. In 2001, Atwood was inducted into Canada’s Walk of Fame. Atwood received the 2017 Ivan Sandrof Lifetime Achievement Award from the National Book Critics Circle. Her latest novel is Hag-Seed.

Lecture is SOLD OUT.