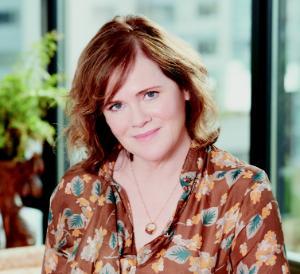 Best-selling author Maria Semple has written three novels, including Where’d You Go, Bernadette, which spent a year on The New York Times best-sellers list and won the American Library Association’s Alex Award. She began her career as a screenwriter for such successful television shows as Beverly Hills, 90210; Saturday Night Live; and Ellen. She was nominated for a Primetime Emmy for her work on the series Mad About You, and for a Writers Guild of America Award for her work on Arrested Development. Her latest novel is Today Will Be Different.