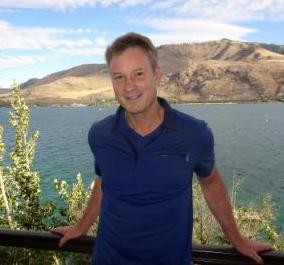 Pulitzer Prize-winning journalist, New York Times columnist and best-selling author Timothy Egan has written eight books, including The Worst Hard Time: The Untold Story of Those Who Survived the Great American Dust Bowl (2006), for which he won the National Book Award for Nonfiction; and Short Nights of the Shadow Catcher: The Epic Life and Immortal Photographs of Edward Curtis (2012), for which he won the Andrew Carnegie Medal for Excellence in Nonfiction; and the best-seller The Big Burn: Teddy Roosevelt and the Fire That Saved America. His latest book is The Immortal Irishman: Thomas Francis Meagher and the Invention of Irish America.