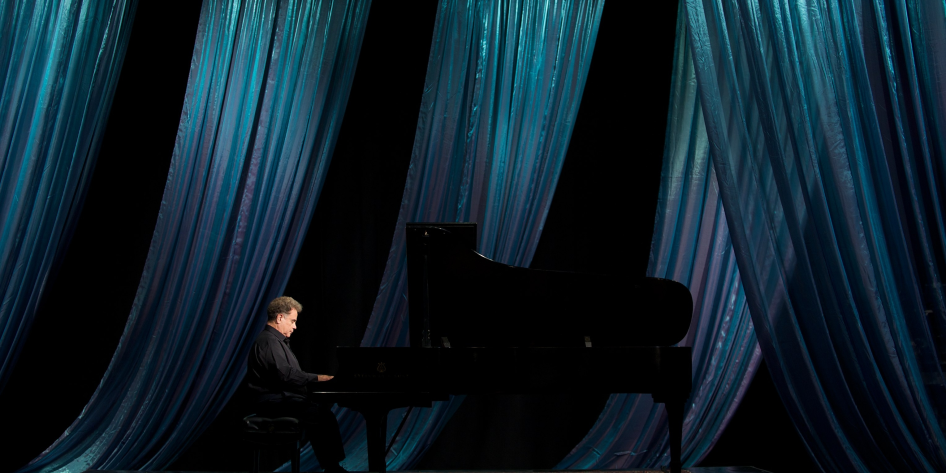 Steve Purcell
About the Artist

For best viewing experience, the player needs to be changed to 720 p (click the bottom right corner on HD to make this change).