The Sparks Fly Upward begins on October 28, 1938 with the deportation of Polish Jews residing in Germany to Poland, and concludes with the liberation of Berlin in May 1945 and the re-dedication of the Neue Synagogue in Berlin in 1995. At times the families turn to the Book of Job for diversion, reassurance, and enlightenment. Job’s suffering, and the contest between good and evil represented in his story, are reflected in the lives of the characters, who boldly face the question of man’s obligation to man in times of moral and political crisis.

The Sparks Fly Upward, told completely through lush music and rich lyrics, is a story of courage, friendship, love, faith, hope and the power of one person to alter the course of another’s life. Set in Nazi Germany, The Sparks Fly Upward is woven from the stories of those who were there. 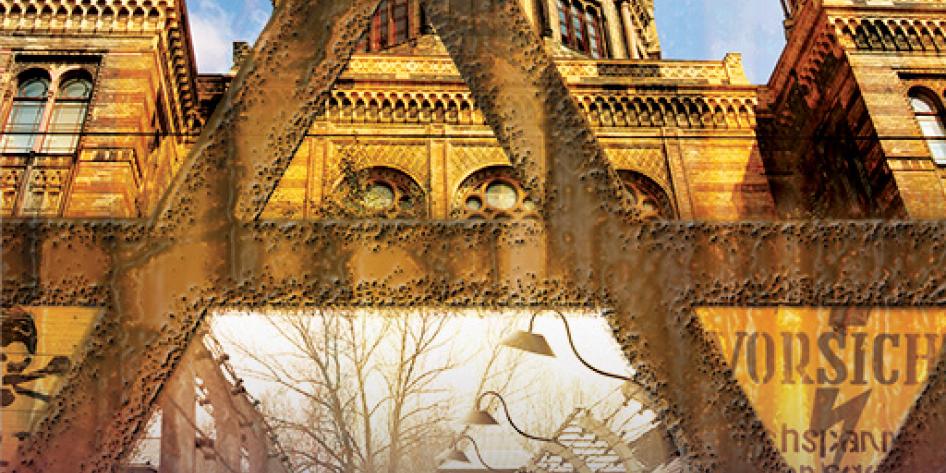 For best viewing experience, we recommend changing to 720 p (click the bottom right corner on HD to make this change).

Click on the icon with four arrows to make the player full screen.

To view the program without disrupting the live stream, we recommend using your mouse to right-click on the button and choose the option to open in a new tab or window.