Alum becomes first CWRU graduate to be a Schwarzman Scholar 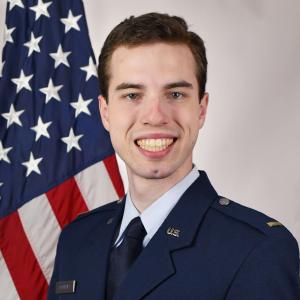 The highly competitive leadership program takes place at Schwarzman College on the campus of Tsinghua University in Beijing. Through the fellowship, Rodrigues will earn a Master of Global Affairs degree as well as a built-in professional network—his class alone has 151 scholars from 33 countries and 106 universities.

“I was drawn to the cohort aspect of Schwarzman Scholars,” said Rodrigues. “It’s a very diverse group of people coming from backgrounds in health policy, agriculture and supply chain issues, business and finance, among other things. I plan to engage with as many different people as possible to learn from their experiences as I plan my own future.”

The immersive program will also fulfill Rodrigues’ dream of studying abroad, which he was unable to pursue as an undergraduate while juggling majors in economics, political science and philosophy, minors in mathematics and ethics, and ROTC commitments—not to mention the master’s degree in military ethics he completed his senior year.

“I chose everything,” Rodrigues said with a laugh, “but I don’t think I would have been able to do that anywhere else.” The Pittsburgh native decided to attend Case Western Reserve because it was the only university that allowed him the flexibility to “chart his own course” and pursue multiple passions simultaneously.

“I wasn’t studying three diametrically opposed things—the subjects complement each other,” said Rodrigues. “What you learn about economics applies to politics, and much of philosophy borders political science.” 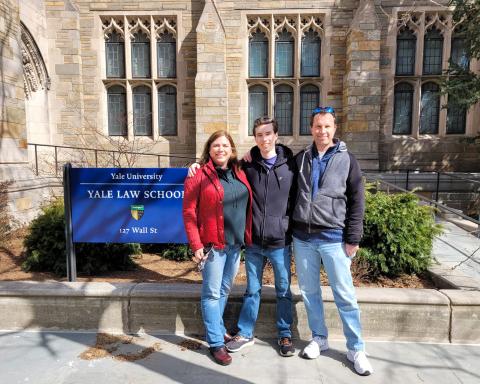 He credits the College of Arts and Sciences’ interdisciplinary approach to the humanities—as well as the encouragement of faculty members—with his success in balancing the difficult course load and standing out in graduate program applications.

“The challenge with any career is getting your foot in the door,” said Rodrigues, “and the many valuable relationships I forged at Case Western Reserve helped me do just that.”

Now a Second Lieutenant in the U.S. Air Force Reserves, Rodrigues has deferred acceptance to Yale Law School until 2023 while he completes Schwarzman Scholars. He has set his sights on a career in public service and over the coming years hopes to gain experience at the intersection of global economic development, national security and public policy.

Alum becomes first CWRU graduate to be a Schwarzman Scholar