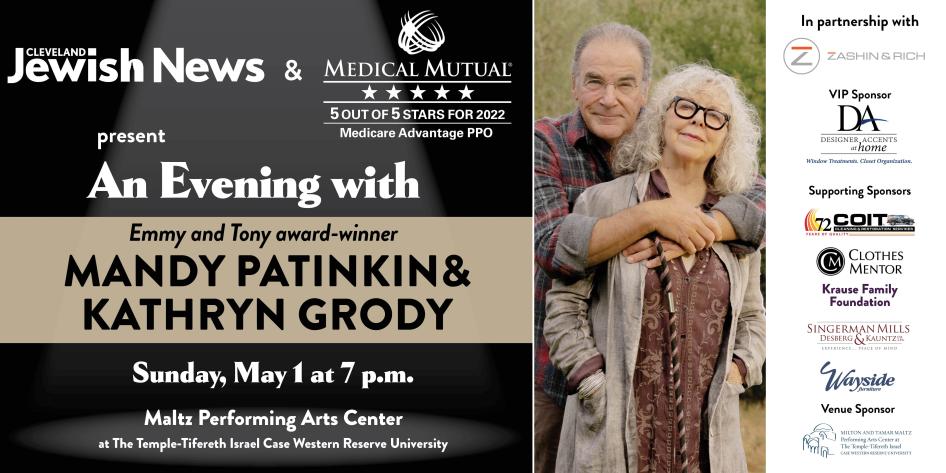 Mandy Patinkin has been fortunate to carve out a varied career including theater, the concert stage, film, television, and as a recording artist. In his 1980 Broadway debut, Mandy won a Tony Award for his role as Che in Andrew Lloyd Webber's Evita, directed by Hal Prince, and was nominated in 1984 for his starring role as George in the Pulitzer Prize-winning musical, Sunday in the Park with George.

For best viewing experience, the player needs to be changed to 720 p (click the bottom right corner on HD to make this change).