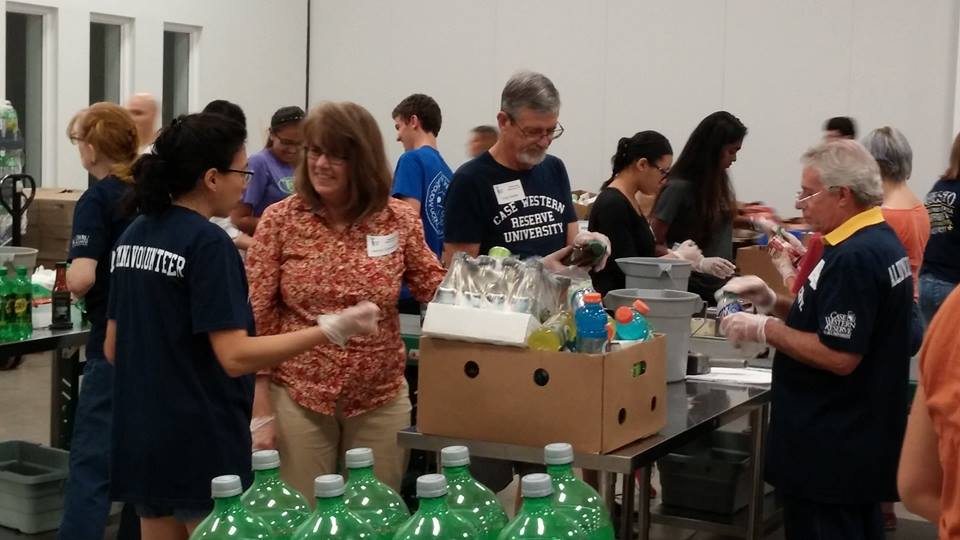 In October 2016, CWRU's Austin chapter organized a community service volunteering event at the Austin Food Bank. A great time was had by all! 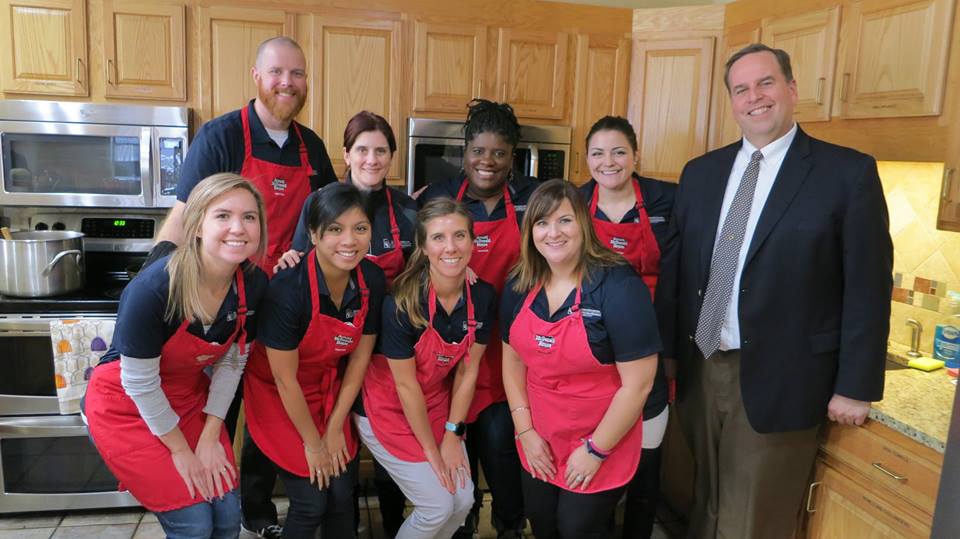 Under Wilson’s 14 years of leadership, the house has expanded to 37 rooms, providing services for 103,000 patients and their families in 2015, and 18 family rooms were added to Cleveland-area hospitals, including University Hospitals Rainbow Babies and Children’s Hospital and Cleveland Clinic. Additionally, the Ronald McDonald House Cleveland created Ohio’s statewide resource site, redtreehouse.org, keeping families connected to resources after their hospital stays have ended.

Wilson began his non-profit career working with Big Brothers and Big Sisters in northeast Ohio and was immediately "bit by the bug." According to Wilson, "There are so many things you get to do, so many hats you get to wear in a nonprofit role, I am always getting to do and learn something new. But more than that, it is rewarding to know that what you are doing is directly helping people."