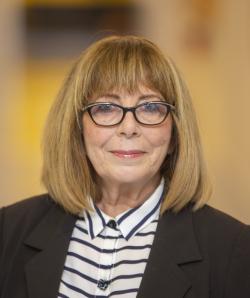 Bacillus thuringiensis (Bt) is a soil bacterium which produces proteinaceous inclusion bodies during sporulation. The inclusion bodies contain genetically encoded insecticidal proteins with very narrow insect specificity. Dipteran Bt toxins control mosquitoes and blackflies, lepidopteran toxins protect forest and crops from caterpillars of moths, while coleopterans kill beetles. Bt has been used for insect control over 60 years without any negative health effect on humans, animals, birds or non-target insects. Recent advances made possible to place the Bt genes in plants. The transgenic Bts express the insecticidal proteins providing self protection to the plants against mostly lepidopteran insects. The mechanism of the bioactivity is largely known, but lots of details are yet to be described. My projects are involved 1/ in studies to fine tune the understanding of the mechanism of the dipteran Bts 2/ in collaboration with entomologists develop and maintain insect resistance under laboratory conditions to study the mechanism, in an effort to preempt the impact of possible field resistance 3/ working on the eradication of hunger in India via participating in the registration process of Bt transgenic crops as participant of an international consortium.