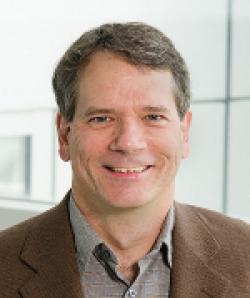 Ron has used genetics to probe basic mechanisms of development, including  mechanisms of Hox gene regulation by retinoic acid, patterning of segmentation by Notch signaling, Wnt induction of dermis and the developmental origins of brown fat. His research laboratory has developed new genetic techniques, including means to make large multi-gene deletions and BAC transgenics. Recent research in his lab focusses on translating somatic gene-editing into a therapy for cystic fibrosis.

I focus on targeted mutagenesis, gene controlling morphogenesis and pattern formation, and genome mapping in mice.

The Conlon lab focusses on the mechanisms of early development. Axis formation, segmentation and pattern formation are studied with embryological, molecular and genetic techniques.

The early development of mammals is poorly understood, in part because of the lack of evolutionary conservation of these processes. The genes and mechanisms governing cleavage, implantation, axis formation and segmentation are studied by means which allow us to uncover the relevant genes in these processes. The function of the genes on mouse chromosome 2 in early development are studied through the engineering of mutations, and multiple gene deletions. Gene targeting, site-specific recombinases, and chemical mutagens are used to reveal the role of these genes.