Dr. Rhonda is an expert in social inequality and has a passion for social justice. She has an article in the book Social Justice and Social Work: Rediscovering a Core Value of the Profession, a piece that details the founding of CWRU's own Social Justice Institute. To learn more about how the SJI came to be and get an idea to where the institute is going, view a book excerpt. To see more parts of this interesting book and other social justice perspectives, look it up.

On February 27, 2017, Dr. Rhonda shared a letter with the SJI community: Words of Encouragement.

On February 6, 2017, Dr. Rhonda shared a letter with the SJI community:  Frederick Douglass: A Social Justice History Lesson for Now. 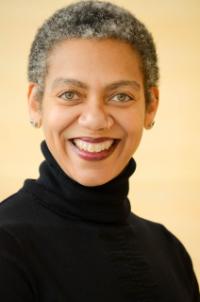 Founder and Inaugural Director of the Social Justice Institute

Social Justice Institute founder and inaugural director Rhonda Y. Williams, PhD, served as a professor of history. During her two-decade tenure as a faculty member at Case Western Reserve University, she also founded and directed the Postdoctoral Fellowship in African American Studies. She is the inaugural John L. Seigenthaler Chair in American History at Vanderbilt University in Nashville, TN.

Her research interests include:

The author of Concrete Demands: The Search for Black Power in the 20th Century (2015) and the award-winning The Politics of Public Housing: Black Women's Struggles against Urban Inequality (2005), Williams has been honored by History News Network as a Top Young Historian; the Organization of American Historians as a Distinguished Lecturer; and is listed in the 2009 and 2015 editions of Who's Who in Black Cleveland. Williams is a recipient of an American Association of University Women Postdoctoral Fellowship and a former Harvard University W.E.B. Du Bois Institute Fellow. She is the co-editor of the recently launched book series, Justice, Power, and Politics, with the University of North Carolina Press and co-editor of Teaching the American Civil Rights Movement.

Interviews with Dr. Rhonda Williams: What is social justice? What is the Social Justice Institute 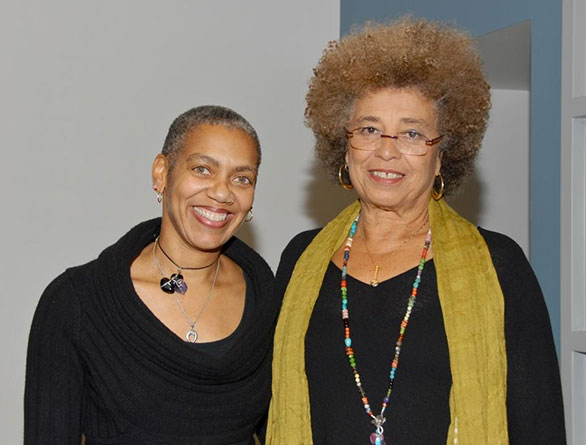