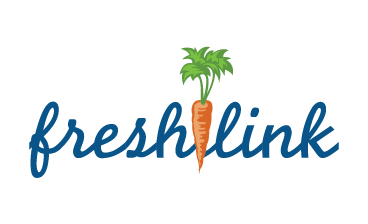 The FreshLink Ambassador (FLA) Model was developed through funding from the CDC as the core research of the Prevention Research Center for Healthy Neighborhoods over a 5-year period 2014 - 2019. During the development of the intervention, the pilot program launched in 2016, and the program was fully implemented at farmers' markets in Cleveland, Ohio in 2017 and 2018. The results of the program are detailed in a series of publications. 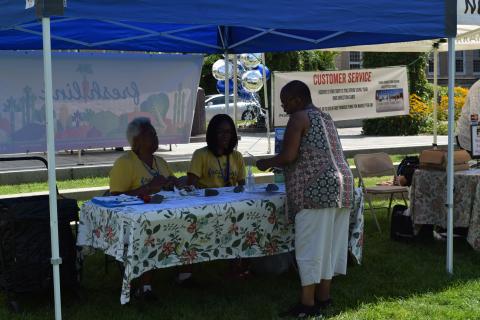 Following the creation, implementation, and evaluation of the FreshLink Ambassador the approach, the primary goal has been to share findings and provide technical assistance to partners interested in implementing the peer-to-peer outreach approach. To do this, we developed a series of toolkits, videos, webinars, presentations, and publications, to guide conversations and training of interested partners. The FreshLink Ambassador (FLA) Toolkit includes four components that are designed to be used together: