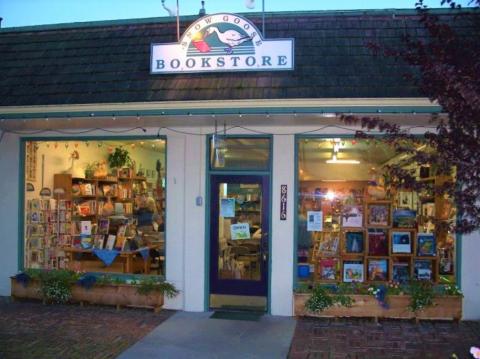 The owner of the Snowgoose bookstore in Stanwood, Washington, 50 miles north of Seattle, formed a Shakespeare reading group back in 2011. Ten years later, this book group has expanded its reading focus still only including works written at least 100 years ago and continues to thrive.

One of the book club members, Ginny Sharp, became aware of Siegal Lifelong Learning from her sister-in-law, Kathy O’Neal, who lives in Cleveland. They registered for “From Dirt to Digital: Archaeology and Virtual Reality at Morgantina, Sicily” which was especially relevant to them having previously spent two weeks traveling in Sicily.

Sharp  continued to participate in Siegal courses and lectures, and recently invited members of her book club to join her in registering for the lecture, “Charles Waddell Chesnutt: The Civic Life of a Cleveland Creative” as they had read one of Chestnutt's books, The House Behind the Cedars.

Sharp noted, “four members of our group attended the Chestnutt lecture - they reported appreciating the wider view of him as a person and the information on the NAACP especially. It did add a new dimension because we discuss details of a specific book and perhaps less on the author’s whole life.”

As the pandemic continues to alter our daily lives, Siegal has been pleased to welcome people from around the globe to courses and lectures where participants engage in meaningful learning opportunities. Sharp added, “It’s great to have access to distant institutions and  without having to dress and drive to a meeting place.  I hope the Zoom concept of learning continues.”