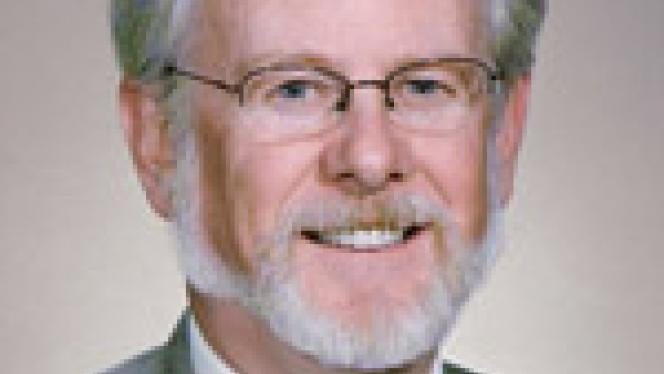 My training, clinical practice, and research interests combine biochemistry with pediatric pulmonary medicine, especially as impacted by environmental fungal exposure. I played a major role in recognizing and studying the unusual outbreak of infant pulmonary hemorrhage in Cleveland and continue studies on the impact of mold and moisture on the health of infants and children.

I was the Principal Investigator of the National Institutes of Health CWRU National Children’s Study Center, a large longitudinal study from conception to 21 years old to study the impact of the environment on the genetics of childhood health and development. I am co-chair of the Greater Cleveland Asthma Coalition, member of the Greater Cleveland Lead Advisory Council, and serve nationally on the American Thoracic Society’s Environmental Health Policy Committee and the Scientific Advisory Committee of the National Center for Healthy Homes.  My research has been funded by NIH, EPA, HUD, and the CDC.  In 2011 my alma mater, Willamette University in Salem, Oregon, honored me with a Distinguished Alumni Citation.

The National Children’s Study was the largest long-term study of children’s health ever in the United States. It was a study of 100,000 children across the United States. Cuyahoga County was selected as a location to enroll families to participate. It looked at how children’s health is affected by a number of factors, including their family health history, and the places where they live, learn, and play.

Research was conducted with Study team members before and during a woman’s pregnancy, and as the child grew up. Information was collected from the participant and their environment from time to time over the course of several years.

Additional information is available at: https://www.nichd.nih.gov/research/supported/NCS

ASD is one of many disorders of childhood that was included in the thinking regarding the design of the NCS. The NCS is establishing a huge database, a national resource, on the environmental and genetic aspects of human growth and development.  Since the etiology of ASD relates to both environment (broadly defined) and genetic susceptibility and since there will be a predicted 1,136 ASD children among the 100,000 NCS subjects, the NCS database will be very helpful in looking at a whole host of relationships.

Dearborn’s most significant contributions to environmental health began in the fall of 1994 when he recognized an outbreak of pulmonary hemorrhage in Cleveland infants. He notified the Centers for Disease Control and Prevention (CDC) and was an integral part of the agency’s investigation, which found an association of the often-fatal disorder with toxigenic mold in the infants’ water-damaged homes. In 1996, Dearborn instituted the Pulmonary Hemosiderosis Prevention Program, a public health initiative involving the local health and housing agencies which has played a role in decreasing the incidence of the disorder.

His research program—supported by the NIH’s National Institute of Environmental Health Sciences, the U.S. Environmental Protection Agency, and the U.S. Department of Housing and Urban Development (HUD)—studies the effect of toxic mold on the lungs of infant animals and the impact of mold and moisture on the health of infants and young children. The latter research is performed in conjunction with the Cuyahoga County Board of Health and the Cleveland Department of Public Health. In recent years, Dearborn has published 19 papers in this area of environmental health. He frequently speaks at national and international meetings and serves on national committees, including the Healthy Homes Initiative of HUD and the Association of Occupational and Environmental Clinics.