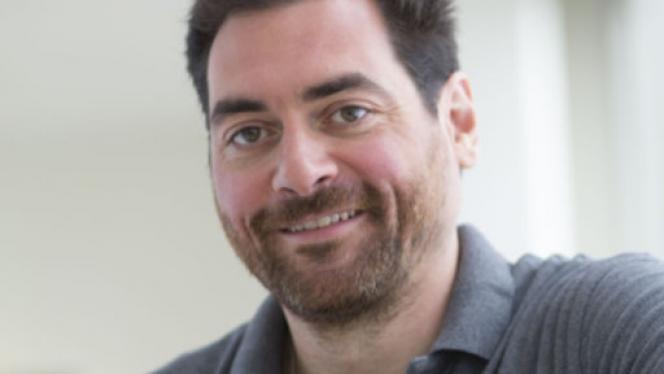 Dr. Galán received a Master’s degree in Fundamental Physics from the Universidad Autónoma de Madrid, Spain in 1999. He then went to Berlin with a grant of the European Union to pursue graduate studies. In 2003 he received a PhD degree in Computational Neuroscience from the Institute for Theoretical Biology at the Humboldt Universität zu Berlin, Germany.

In his doctoral dissertation, Dr. Galán used support-vector classifiers to investigate patterns of neural activity in the olfactory system of an insect and their role in sensory coding and short-term memory. He then moved to Pittsburgh as a research associate to work on theoretical neuroscience with Prof. Bard Ermentrout at the University of Pittsburgh and at the same time, to learn electrophysiology with Prof. Nathan Urban at Carnegie Mellon University. In four years he published ten papers, two in Physical Review Letters, one of which was chosen by Scientific American as one of fifty emerging trends in research, business and policy in 2005.

In other papers, he reported the discovery of “stochastic synchronization” in neural oscillators and demonstrated its relevance for brain function.

Dr. Galán currently is an assistant professor in EECS at Case Western Reserve University where the main focus of his research is in the analysis and modeling of physiologic signals such as EEG, MEG, ECG and fMRI. Dr. Galán also performs electrophysiological studies on brain circuits with multielectrode arrays. Dr. Galán’s contributions have been recognized with three awards from The Alfred P. Sloan Foundation, The Mt. Sinai Health Care Foundation, and The Hartwell Foundation. He has been nominated twice for a Diekhoff Graduate Student Mentorship Award at CWRU in 2011 and 2015.