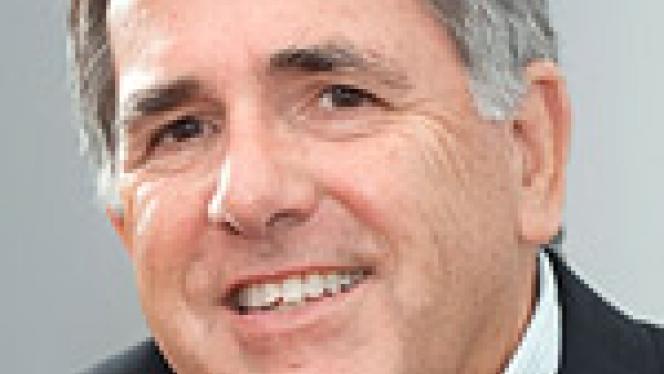 My training at Peabody College of Vanderbilt University was in the Mental Retardation Research Program. This program is mostly focused on developmental psychology but also includes a sequence of courses and research experiences that are specifically focused on children with mental retardation and other associated disabilities. I also minored in special education. Autism Spectrum Disorders was a major focus of research at Peabody when I was there. However, I did not focus specifically on ASD during my studies but more on disabilities in general. My research interest was on investigating parental influences on the development of young children with disabilities, which included children with autism.

After completing my doctoral degree, I completed a two year NICHD post-doctoral fellowship with Dr. Alfred Baldwin from the University of Rochester to learn about observational procedures for conducting research on parent-child interaction.

I have studied the effects of parent and family influences on child development, with a specific focus on the effects of parental interactions on the cognitive, communication and social emotional functioning of children with all kinds of disabilities. Results from this research, especially results related to the influence of parents’ style of interaction on children’s development, were used as the basis for developing an early intervention curriculum which is now called Responsive Teaching. We received two research and demonstration grants from the United States Department of Education which gave us the opportunity to examine the effectiveness of this curriculum on the development of young children with autism.

In our current study we used the DSM-IV criteria. We use the ADOS, which is designed to diagnose children based on the DSM IVcriteria. In some of our research in which we were unable to use the ADOS to diagnose children, we included children with diagnoses by physicians who also presented evidence of cognitive and communication problems, as well as problems in self-regulation and interacting with people.

We use the ADI-R as a screen and if we think that children might have autism we attempt to validate their diagnosis with the Autism Diagnostic Observation Scale (ADOS). We then implement RT with children and their parents on a weekly basis over a 12 month time period. Prior to the intervention we conduct baseline assessments of children’s functioning with the Bayley Scales of Mental Development, the Mullins Language Development Scale, the Child Behavior Checklist, and the Temperament and Atypical Development Scale. We conduct a number of family assessments, including measures of parenting stress, maternal depression and family functioning, as well as measures of parent-child interactions. These assessments are readministered after 12 months or at the completion of the study to determine whether Responsive Teaching has been effective at encouraging parents to engage in more responsive interactions with their children and, if so, whether increases in responsiveness are associated with improvements in children’s cognitive, communication and social emotional functioning. Parent and family measures are used to examine whether the psychosocial functioning of parents either moderate or mediate the effects of this intervention on children.

Our current research program is clinical. We are investigating the effects of Responsive Teaching on the development of children with ASD who are less than three years old at the onset of services.

Our intervention program is currently being used throughout the world, most notably in the countries of Canada, Australia, South Korea, Taiwan, and Turkey. It is also widely throughout the United States. This year, I am involved in a project to train early intervention providers from more than one third of all Ohio Developmental Disabilities County Boards to become certified RT providers. All of these providers serve children with a range of disabilities, including autism. Two states, Kansas and Connecticut, use RT as one of the main intervention alternatives in their early intervention autism programs for children under three years of age.

I began my professional career in the early 1970's as a special education teacher for elementary school aged children. Because I felt strongly that the types of educational procedures I was using with these children were of limited value, I began to examine the research literature related to mental retardation. I hoped that this literature would help me better understand the factors that contributed to children's developmental delays, which in turn would help me develop more effective instructional procedures for working with these children.

My personal interest in this research literature helped me to understand that although there were many theories about mental retardation, there was little empirical research to support these as a viable foundation for developing more effective educational procedures. This stimulated my interest in pursuing a career in which I could conduct investigations and develop more effective interventions for children with a wide range of disabilities.