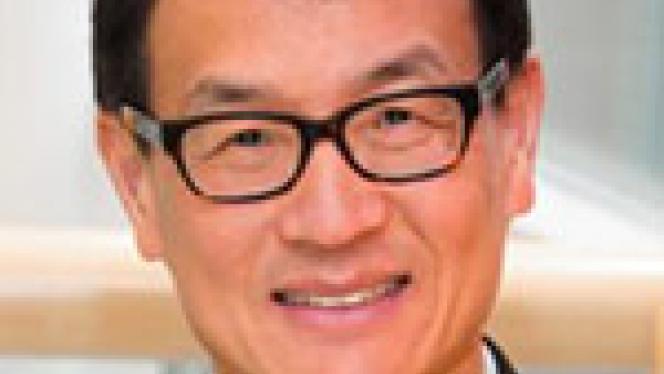 The brain contains billions of nerve cells, or neurons, which receive and integrate signals from the environment, and which govern the body's responses. Nervous system activity is made possible by synapses, contacts formed either between neurons or between a neuron and a target cell. Synapses are asymmetric structures in which neurotransmitter molecules are released from the presynaptic membrane and activate receptors on the postsynaptic membrane, thus establishing neuronal communication. As such, synapses are fundamental units of neural circuitry and enable complex behaviors.

Research in our lab has focused on mechanisms of synapse formation, neurotransmission, and synaptic plasticity. Our studies contribute to a better understanding of these processes and development of potential therapeutic strategies for psychiatric disorders such as schizophrenia, autism, and depression and neurological disorders such as muscular dystrophy, spinal cord injury, and epilepsy.‌

Full Publications Can Be Found Here