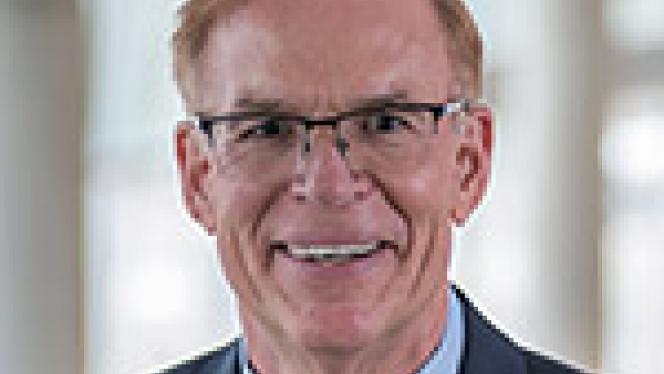 Wayne Fisher is the H.B. Munroe professor of behavioral research in the Munroe-Meyer Institute and the Department of Pediatrics at the University of Nebraska Medical Center (UNMC). He is also the director of the Center for Autism Spectrum Disorders at the Munroe-Meyer Institute, a board certified behavior analyst at the doctoral level (BCBA-D), and a licensed psychologist.

He was previously a professor of psychiatry at Johns Hopkins University School of Medicine and served as executive director of the Neurobehavioral Programs at the Kennedy Krieger Institute and the Marcus Behavior Center at the Marcus Institute, where he built clinical-research programs in autism and developmental disabilities with national reputations for excellence.

Fisher’s methodologically sophisticated research has focused on several intersecting lines, including preference, choice, and the assessment and treatment of autism and severe behavior disorders, that have been notable for the creative use of concurrent schedules of reinforcement, which have become more commonplace in clinical research primarily as a result of his influence.

Fisher has had near-continuous federal grant support for his research for 20 years.  He is a past editor of the Journal of Applied Behavior Analysis, a past president of the Society for the Experimental Analysis of Behavior, a fellow in the Association for Behavior Analysis. Fisher received the Bush Leadership Award; the APA (Division 25) Award for Outstanding Contributions to Applied Behavioral Research; the UNMC Distinguished Scientist Award; the University of Nebraska system-wide Award for Outstanding Research, and Creativity Activity; the Society for the Experimental Analysis Behavior’s Don Hake Translational Research Award; and the UNMC Outstanding Mentor of Graduate Students Award.