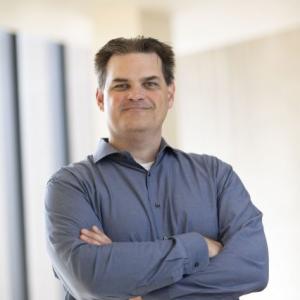 Nick Barendt, ISSACS' Executive Director and co-Executive Director of the Internet of Things Collaborative (IOTC), was recently featured in an EdTech article entitled "Colleges Secure the IoT With Proactive Solutions and Strategies."

In the interview, Barendt discusses the incremental level of difficulty required to secure a computing environment that may consist of hundreds (or even thousands) of IoT devices of varying types, compared to a more traditional IT data center. The issue, he says in EdTech, is one of scale: “It’s still hard to, say, secure a web server, but it’s a limited scope of work[. ...]  I have to worry about a few ports, and I can control ingress and egress for those ports. I also control the physical device in a data center. The issue with IoT is that it spreads your surface area of attack infinitely. Anyone can walk up to a device, if they can access it, and either brute-force attack the device or use the compromised device to launch other types of attacks.”

In response to the increased level of vulnerability, Barendt says that IoT vendors have begun to build cybersecurity solutions into their products.

He also recommends steps that institutions of higher education can take to decrease the number of successful attacks to their computing environments, particularly as it relates to their IoT devices.

To read the full article from EdTech, click here.