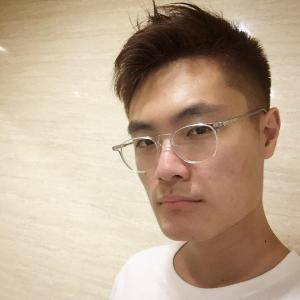 Andrew is currently based in New York City, where he is an active session cellist, freelance composer and post-production audio specialist. When he is not in the studio, Andrew advocates for Asian American representation in the media and enjoys spending time with friends and teaching chess.

The comedic Kung Fu film The Paper Tigers (2021), for which he served as score producer, orchestrator and session cellist, is slated to release in theaters May 7.

Synopsis
Action/Adventure/Comedy
Three childhood Kung Fu prodigies, Danny (Alain Uy), Hing (Ron Yuan) and Jim (Mykel Shannon Jenkins), have grown into washed-up, middle-aged men – now one kick away from pulling their hamstrings. But when their master is murdered, they must juggle their dead-end jobs, dad duties, and overcome old grudges to avenge his death.

Distributed by Well Go USA Entertainment, the company behind the US releases of esteemed movies such as the Ip Man series and Train to Busan.