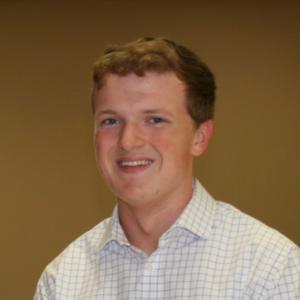 Congratulations to Caleb Owens on being named winner of the Music Teachers National Association, Senior Performance (Piano) Competition for the state of Mississippi! Caleb will compete as a Division Finalist in the MTNA Southern Division this upcoming December and then on to the National Finals in 2021. The National Finalists will be announced in January.

The three-tiered MTNA competitions begin at the state level. Winners of each State Competition advance to the Division Competition. Division winners then proceed to the National Competition Finals.

Read more about the MTNA Competitions