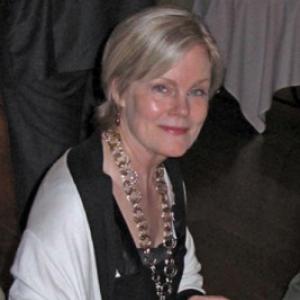 Elected for outstanding contributions to the study and presentation of seventeenth-century music.

The Governing Board of the Society for Seventeenth-Century Music announced that Georgia Cowart, Professor of Music has been elected to honorary membership in the Society.

Prof. Cowart was recognized for her foundational and extensive scholarship on the intersection of politics and musical representation, criticism, and aesthetics in early modern France; for her commitment to the intellectual development and professional careers of numerous young musicians and scholars; and for her tireless work to advance the study of seventeenth-century music and the field of musicology more broadly, including as president of the SSCM (2006–2009) and as vice president, member of the Board, and chair of several committees for the American Musicological Society.