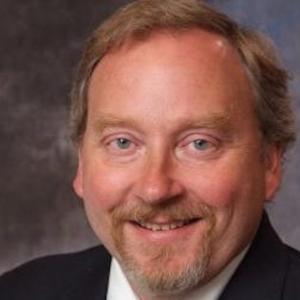 Bruce was the owner and recording engineer at Azica Records, a Grammy Award winner, and a passionate advocate for a wide range of artistic adventures. His presence in our department will be dearly missed. 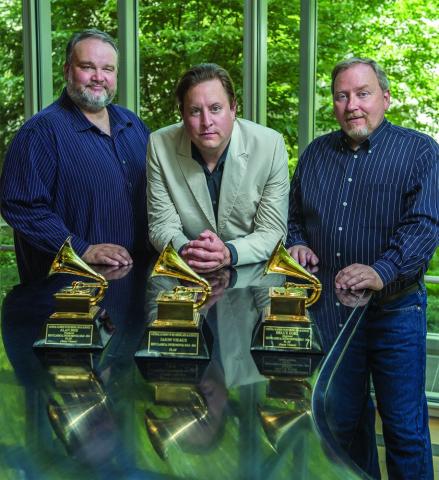 cleveland.com
Azica Records producer Alan Bise, left, and owner Bruce Egre, right, pose with guitarist Jason Vieaux and their 2015 Grammy Awards for the album "Play." All three are on the faculty at the Cleveland Institute of Music.