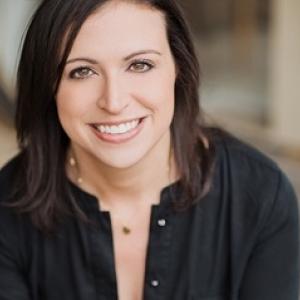 This event is part of the 2021 Cleveland Humanities Festival: IDENTITY.

The study of folksong in Czechoslovakia became increasingly enmeshed with research on race and ethnicity through the twentieth century. Folk melodies appear alongside studies of phrenology and blood type as early as 1905. By the 1920s, the “purity” of folksong was understood to evidence the “purity” of a region’s people and, by extension, their political boundaries. In the 1930s, studies of “ethnogenesis” in folk music became so charged that they contributed to the deaths of musicologists Vladimír Helfert and Gustav Becking—Helfert, following his internment at the Nazi camp Terezín and Becking, during Czechoslovakia’s own post-war cleansing under the Košice program.

In her lecture, Kelly St. Pierre, Associate Professor of Musicology at Wichita State University, explores the increasing radicalization of Czech folk music research in the early twentieth-century as a means of illuminating the always-charged and sometimes life-threatening consequences of identity construction and—more problematically—prescription. More than establishing a repertoire, these music researchers sought to construct a Czech People in sound. Such twentieth-century folksong studies, then, might best be understood as a tool of the state; an instrument of ethnonationalism not merely descriptive, but delineative of who belonged and who did not.

Due to social distancing requirements, this program will be presented virtually. The live broadcast will be available at https://case.edu/livestream/s2.

Register here to receive an event reminder with the link.

Baker-Nord Center for the Humanities