The HealthLine is Cleveland’s first Bus Rapid Transit system, serving the Euclid Corridor and connecting the two largest regional employment areas, Downtown and University Circle. The $200 million projects was named the “Best” Bus Rapid Transit in North America by the Institute for Transportation and Development Policy. Its 24 hybrid-electric vehicles with doors on both sides have precision docking at 36 stations. These buses produce 90 percent fewer emissions than standard buses and have a dedicated right-of-way with higher travel speed limits. Riders can expect to be picked up every 10 – 15 minutes.

Passengers transferring to RTA from a transit system outside Cuyahoga County receive one free ride on RTA if they present a valid transfer from an adjacent transit agency. Conversely, once a fare is paid on RTA for their return trip, there will be a credit offered to customers transferring to these agencies, in the amount of the RTA fare paid. For more information on out-of-county fares, please visit the RTA’s website. 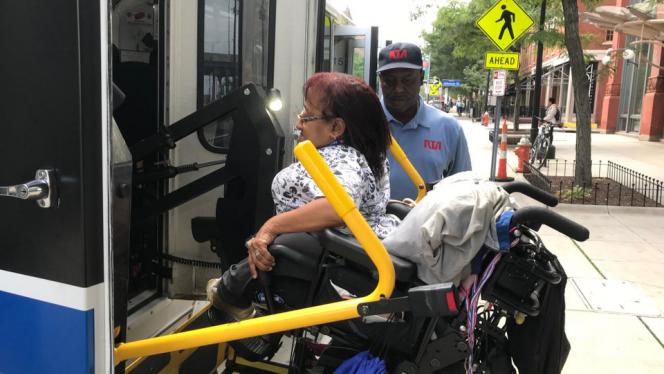 All RTA buses, trains, trolleys and HealthLine vehicles are ADA-compliant. Major rail stations and passenger facilities are either ADA-compliant, or on a multi-year construction schedule for upgrades. 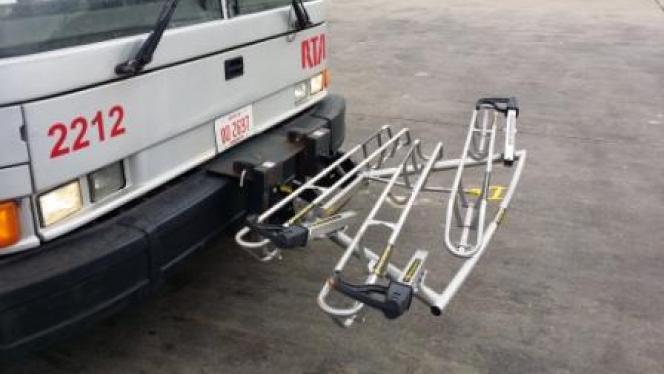 All RTA buses are equipped with bike racks. Signal to the bus driver before boarding and load your bike on the exterior rack.