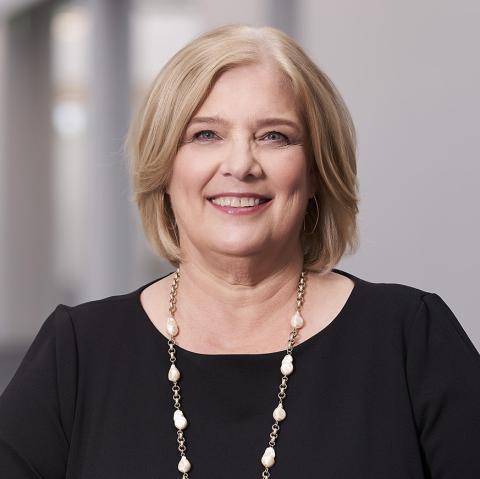 Dean of the Frances Payne Bolton School of Nursing and Edward J. and Louise Mellen Professor of Nursing

Welcome to the School of Nursing

Dean Musil is a Fellow of the American Academy of Nursing and the Gerontological Society of America. She is an alumna of Case Western Reserve University where she earned her PhD in Nursing and her Master of Science in Nursing (MSN), and completed and National Institute of Mental Health (NIMH) post-doctoral fellowship in geriatric mental health nursing. She received her Bachelor of Science in Nursing (BSN) from the University of Cincinnati.

She has had significant extramural research support from NIH as a principal or co-investigator, and recently completed an NIH clinical trial.

She currently serves on the American Association of Colleges of Nursing (AACN) Government Affairs Committee.