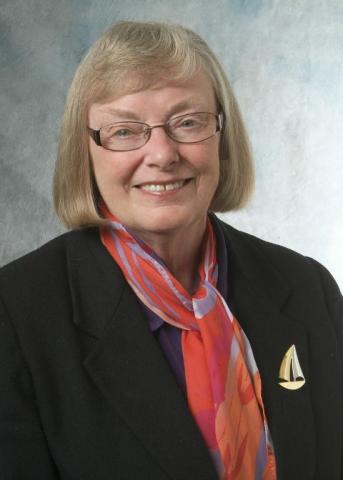 Associate Professor Carol Savrin, DNP, CPNP, FNP-BC, FAANP, RN, has been selected as the recipient for the 2021 AANP Nurse Practitioner State Award for Excellence from Ohio. Savrin is the lead faculty in the nursing school’s Family Nurse Practitioner program.

Savrin began her career as a registered nurse at a health department in upstate New York in the early 1970s. Her work with a program called Young Mother’s Education Development (YMED) planted the idea of becoming a Nurse Practitioner (NP).

During the two years Savrin worked within the YMED program, she saw the care provided to the students including weekly exams for the infants, the new mothers and those yet to deliver.

“The pediatrician taught me all about how to care for the babies so that I could be his eyes and ears if there were problems,” she said. “My fascination with becoming a nurse practitioner began there.”

Following her work with YMED, Savrin moved to a new city and a new health department where she had the opportunity to enroll in a NP program. She never looked back.