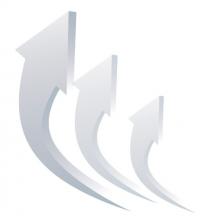 Scope of Centralization - Server centralization includes both moving physical systems to a UTech or UTech-supported data center and migrating data, applications and services into a UTech-managed service.

Exceptions to Centralization -  All servers should be centralized unless an exception is granted with agreement of the faculty owner of the server, the Chief Information Security Officer and University Technology. Exceptions will be considered for servers that require close physical proximity to other devices (such as instruments) that cannot be relocated and for other servers under extenuating circumstances.