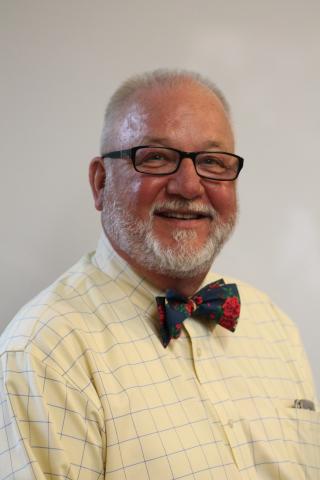 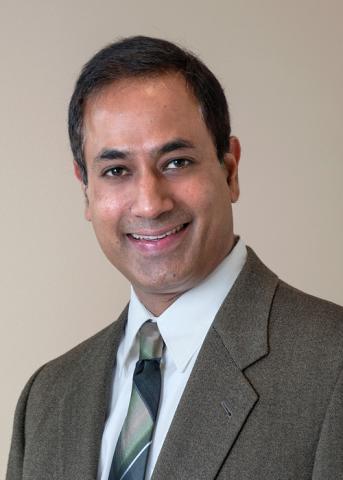 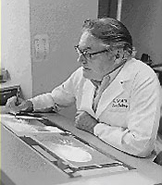 ‌The Bolton-Brush Growth Study Center research collection comprises the world’s most extensive source of longitudinal human growth data. The Brush Inquiry was initiated in 1926 as an effort by Prof. T Wingate Todd and his associates to examine normal human mental and physical growth and development.

The Bolton Study, concentrating on growth and development of the face and teeth, was initiated in 1929 by B. Holly Broadbent, Sr. The radiograph was the primary tool used by these researchers to study the physical changes that occurred in the bones of the body with time. Over the years, radiographs were taken of the same individuals on an annual basis for the purpose of determining how the body grows. Between the two collections, there were over 6,000 research subjects with over 2,800 of those subjects participating in both studies.

In 1970, under the direction of Dr. B. Holly Broadbent Jr., the Brush Inquiry and Bolton Study collections combined to form the Bolton-Brush Growth Study Center, which is housed at the Case Western Reserve University School of Dental Medicine. The Bolton-Brush Center houses more than 200,000 radiographs of the head (lateral and frontal views) and the major joints of the body (shoulder, elbow, wrist/hand, pelvis, knee, and ankle/foot).

Radiographic data was supplemented by handwritten notes regarding nutritional, dental and medical health status, and disease history. Batteries of psychological and mental tests were also given yearly as part of the Brush Inquiry. Active data gathering for the Brush Inquiry stopped in 1942 while the Bolton Study continued gathering data until 1959.

In the early 1980s and 2000s, two recall efforts took place to assess the present health of the research subjects that were extensively studied during their childhood. Over 100 of the original participants were located and able and willing to return for further examinations. The most interesting finding of the recalls was that craniofacial growth continued throughout all ages of adulthood, as revealed by cephalometric measurements.

Currently, the collection is in the process of being digitized and re-housed. During this time, it is still open to researchers who wish to utilized the physical radiographs or the digital files. Please see the Use page for more information on conducting research in the collection.

View a Chronological Account of the Bolton-Brush Growth Studies