The Inamori Ethics Prize carries with it a monetary award, which is intended to support the recipient’s ongoing work. Each year’s recipient is conferred the prize at Case Western Reserve University, where they also deliver a public lecture about their work and the challenges that lie ahead. Events include but are not limited to an Academic Symposium and Ceremony/Recipient Lecture.

The prize was first awarded in 2008 to Francis S. Collins, a physician-geneticist and leader of the Human Genome Project. Most recently, Judge Silvia Fernández de Gurmendi, a leading figure in international justice, humanitarian law, and human rights and the first woman to serve as president of the International Criminal Court (ICC) received the Inamori Ethics Prize in 2021. In years in which the Inamori Ethics Prize is not awarded, the Inamori Center's Conversations on JUSTICE series is held. 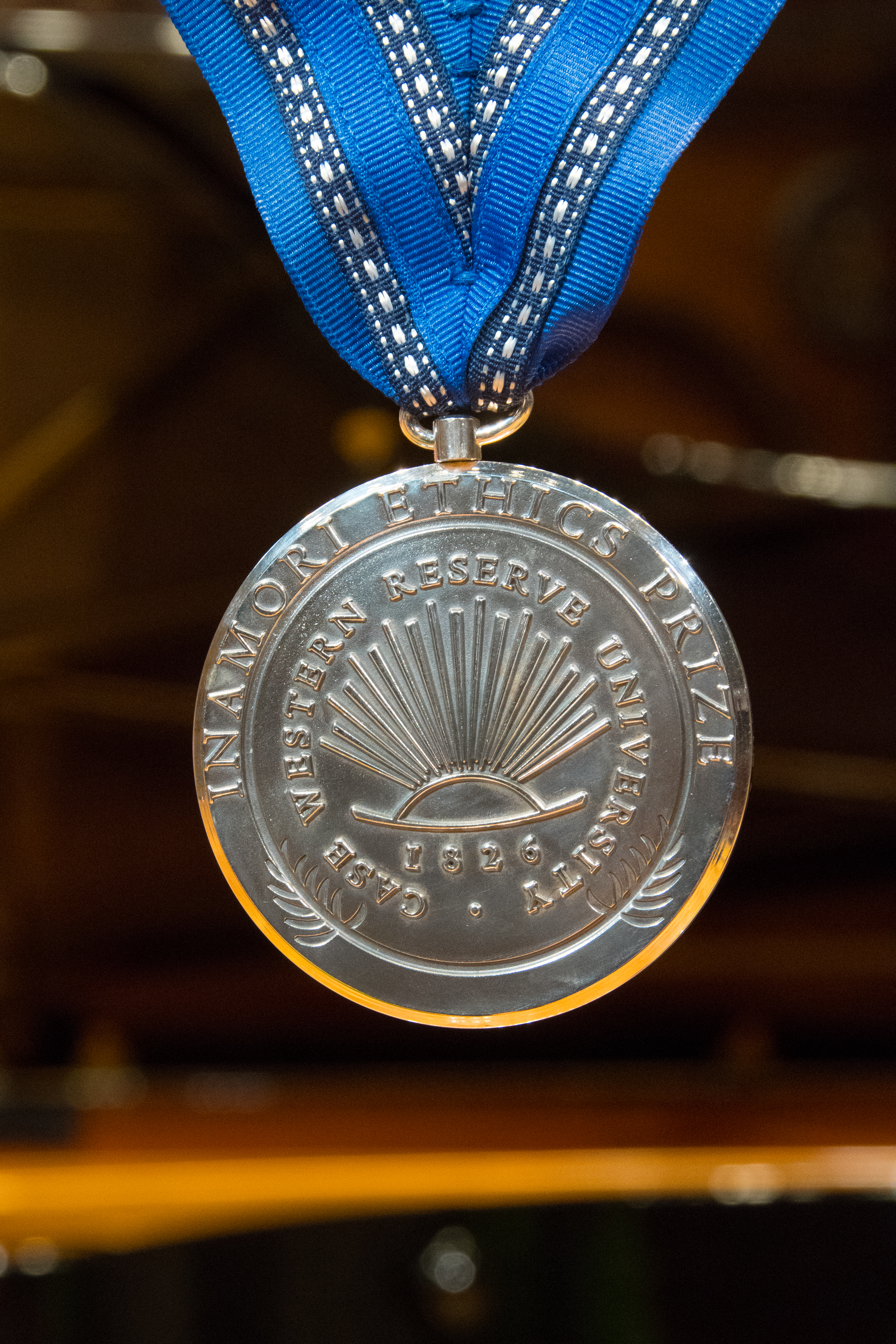