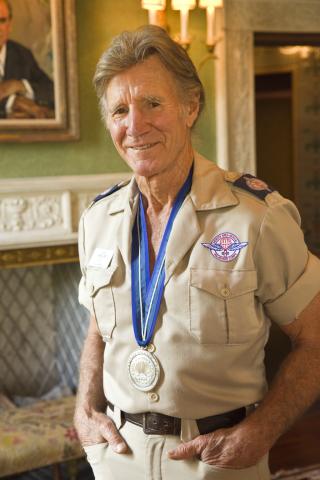 In 2016, RAM provided care to thirty-one thousand patients at seventy clinics, spending under $3 million, or $94 per encounter. Since its founding, RAM has given more than $120 million in free medical care to almost one million men women, and children. He also acted as an integral part of the passing of the Tennessee Volunteer Medical Services Act of 1995, which allows out-of-state health professionals to come to the area and provide free care to the community. Since then, ten more states have passed similar laws, allowing for more charity care to be provided.

Staffed by volunteer doctors, dentists, nurses and veterinarians, RAM has served hundreds of thousands of patients at its free clinics. RAM conducts these medical missions wherever they are needed, regardless of danger or difficult conditions—from the hills of Appalachia near its home base in Tennessee to the mountains of Nepal. Brock himself makes no salary and lives without luxury, devoting his time and energy exclusively to RAM's mission.