Conventional antibiotics are losing the battle against infectious microbes and secondary infections from medical procedures. Through our research focusing on the body’s own antibiotics; i.e., antimicrobial peptides (AMPs), we have identified an agent from a common bacterium found in the human mouth that promotes the release of these AMPs from cells that make up the linings of our body, resulting in protection from harmful bacterial invasion. We propose to study this agent in order to determine if it can be used to bolster the body’s own defenses against bad organisms, resulting in fewer infections and improved healing.

Human beta-defensins (hBDs), produced by mucosal epithelium, are both antimicrobial and immunoregulatory. We have established a new line of investigation of harnessing commensal bacterial agents that promote production of endogenous hBDs in mucosal tissues. The overarching hypothesis that inspires our work is that targeting commensal bacterial molecules as agents that promote expression of innate response elements in human mucosa is a novel way of addressing the need for new therapeutic strategies to prevent microbial infections. We have isolated and characterized a ~14kDa, cell wall associated lipoprotein from the commensal oral bacterium Fusobacterium nucleatum, and have generated a recombinant version of this agent; both induce hBDs in epithelial cells from numerous mucosal body sites, including the oral mucosa. We refer to this as the Fusobacterial Associated beta Defensin Inducer (FAD-I).

To be able, one day, to harness FAD-I or its derivatives in a novel way to bolster mucosal immunity and antimicrobial activity, we require a fundamental understanding of FAD-I’s molecular and in vivo safety characteristics and range of activity on human epithelium. This proposal addresses these needs by (1) furthering our understanding of FAD-I in the context of the bacterium itself (Aim I: molecular basis of FAD-I induction phenotypes), (2) discovering the means by which FAD-I promotes cellular activation (Aim II: studies involving receptor mediated activities), and (3) determining the safety of FAD-I in an animal model and identifying the affects FAD-I imparts on the target cells that produce hBDs (Aim III: In vivo modeling and human oral epithelial cell proteome response to FAD-I). With our demonstrated expertise in F.nucleatum molecular bacteriology, hBD related innate immunity, experience in toxicological animal studies and capabilities in conducting proteomics based studies, we are extremely well positioned to discover the potential of FAD-I’s novel capabilities. 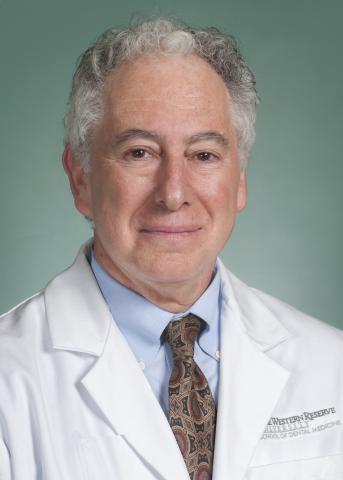