Students in the Historical Performance Practice Program (HPP) at Case Western Reserve University are part of a small, highly selective, and fully funded experience for advanced students destined for leadership in the early music field. Our degree programs provide graduates with a wide range of marketable career-building skills while encouraging creativity and exploration. Using the skills they have acquired at CWRU, our graduates have gone on to take college-level academic positions with a strong performance component, historical performance ensemble leadership roles, and to enjoy successful performance careers.

Based on the philosophy that outstanding historical performers also need to be excellent historians and researchers, the program combines high-level performance training with rigorous academic study. Students take private lessons with our renowned applied faculty and visiting artists; participate in a variety of ensembles from Medieval to Romantic; enroll in musicology classes and targeted HPP seminars; and prepare lecture recitals by working closely with a faculty advisor – all with the aim of deepening their understanding of the repertories they perform and their historical contexts.

The HPP program offers a variety of ensembles from Medieval to Romantic, and the Kulas Collection of historical instruments (over one hundred renaissance, medieval and baroque string, wind, and brass instruments) is available to all students. The program also owns various historical keyboard instruments: French, Italian, and German harpsichords, a continuo organ, and two fortepianos. 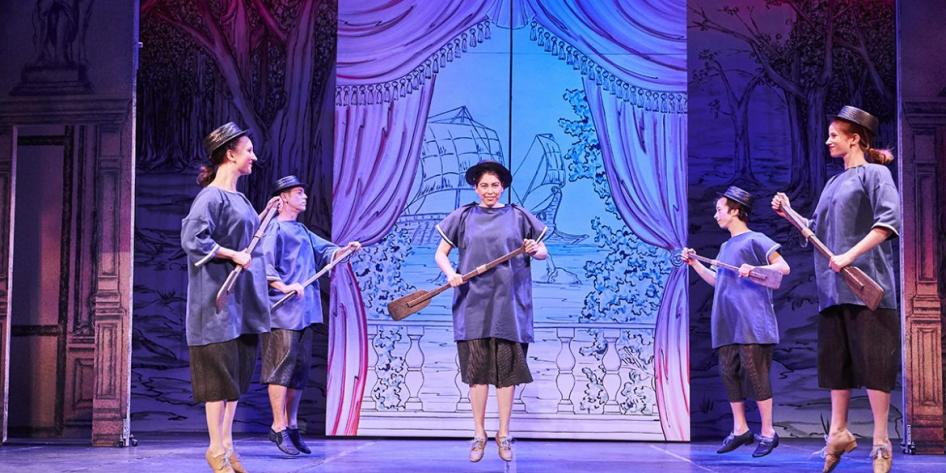 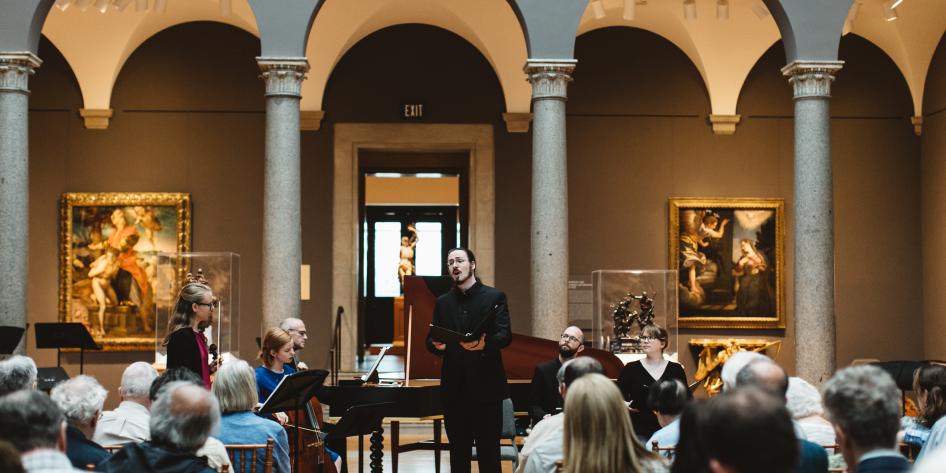 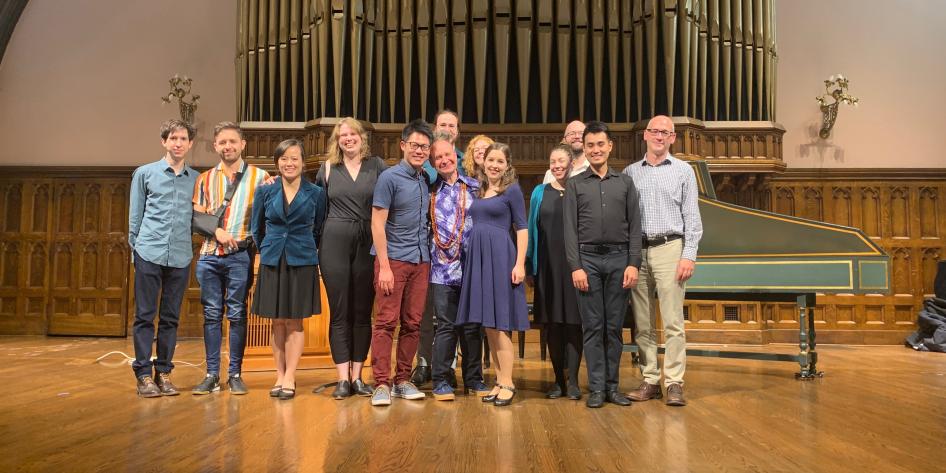 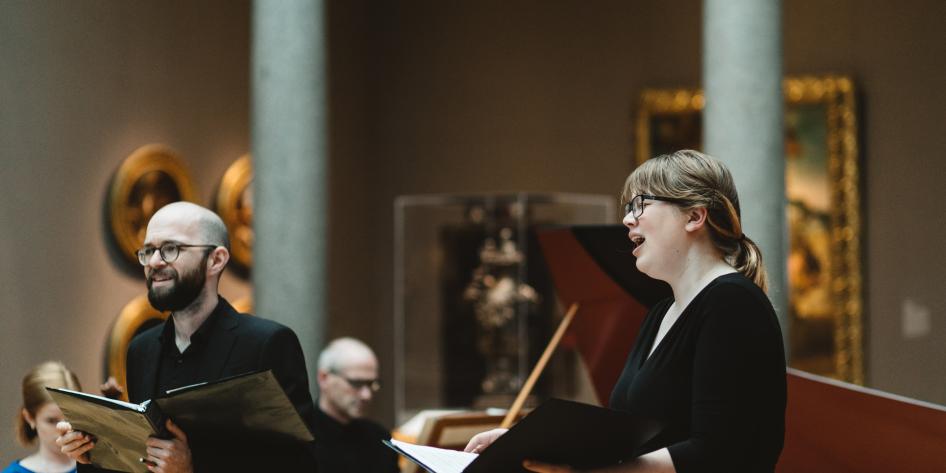 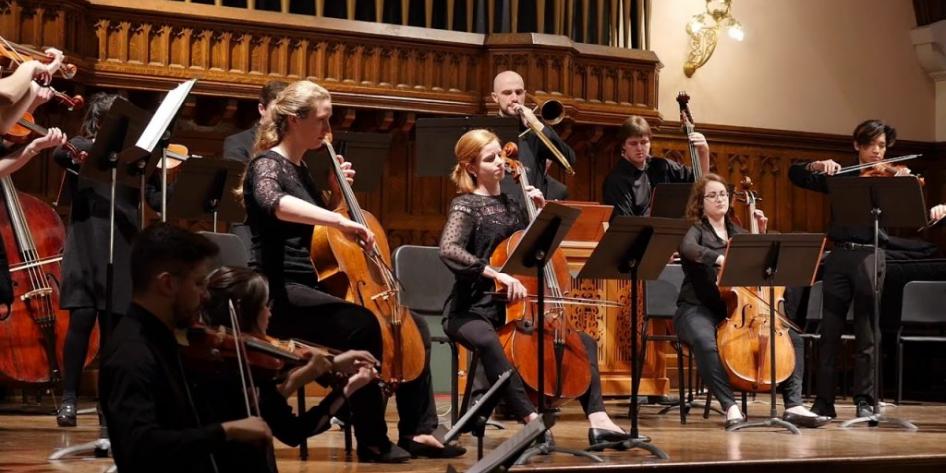 Ellen Hargis teaches voice and oversees the HPP vocal program. Her singing career has taken her all over the globe, and as well as teaching, her interests also include directing Baroque opera. She visits Cleveland from her home base in Chicago, where she co-directs the renowned Newberry Consort. 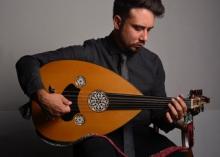 Brian Kay teaches historical plucked instruments (Medieval, Renaissance, & Baroque lutes, guitars, and theorbo) and continuo. Brian performs throughout the world both as a solo artist and with a number of critically acclaimed ensembles, and has appeared on ten CDs. 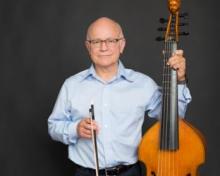 Jaap ter Linden teaches both cello and viola da gamba, and directs the Baroque Orchestra (Fall) and Baroque Chamber Ensembles (Spring). Before moving to the US from the Netherlands in 2016 he toured the world with a variety of orchestras and ensembles as both a soloist and conductor. His current interests focus on Classical and Early Romantic repertoire. 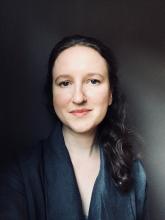 Elena Mullins conducts Early Music Singers, teaches the master’s-level survey course in medieval music history, and assists with the baroque dance class. She has performed with ensembles such as Les Délices, The Newberry Consort, Apollo’s Fire, Three Notch’d Road. Elena is a graduate of the historical performance program at CWRU. She co-founded two medieval ensembles, Alkemie and Trobár. 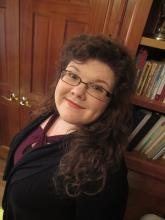 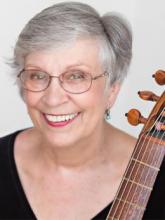 Catharina Meints teaches viola da gamba. As a member of the Cleveland Orchestra and founder of the Oberlin Baroque Performance Institute, she has enjoyed a long career performing and teaching on cello and viol, and has built up and important collection of original viols. She now plays frequently with Apollo’s Fire.

Debra Nagy provides coachings and mentorship for individuals and ensembles across a variety of repertoires, and occasionally leads special performance projects. She is the director of the critically acclaimed Les Delices, principal oboe of Boston’s Haydn and Handel Society, Apollo’s Fire, and the American Bach Soloists, and is a regular guest with Blue Heron and the Newberry Consort. 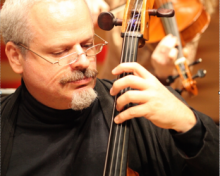 Rene Schiffer teaches cello and viola da gamba. A native of Holland, he is principal cellist of Apollo’s Fire. Rene is particularly admired for his interpretation of the Bach cello suites, all of which he performs from memory, and is also a specialist in Romantic cello, performing the works of Beethoven and Schubert on gut strings in historical style. 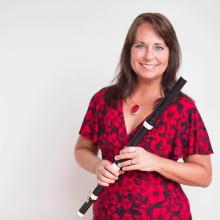 Kathie Stewart teaches baroque flute. She is principal flutist of Apollo’s Fire, the Cleveland Baroque Orchestra, and has appeared with the Cleveland Orchestra, Tafelmusik, and Les Delices. She is also assistant director of the Seattle Baroque Flute Workshop, and Curator of Harpsichords at Oberlin Conservatory. 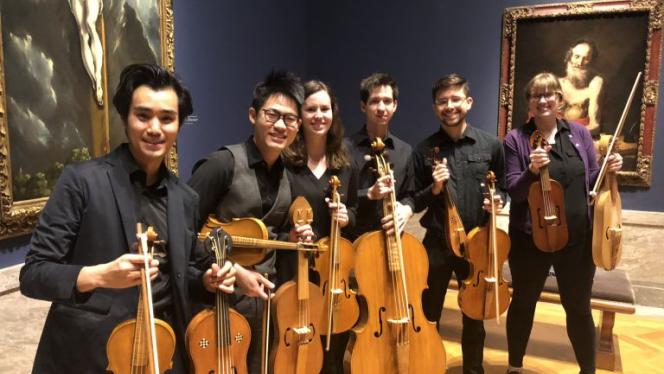